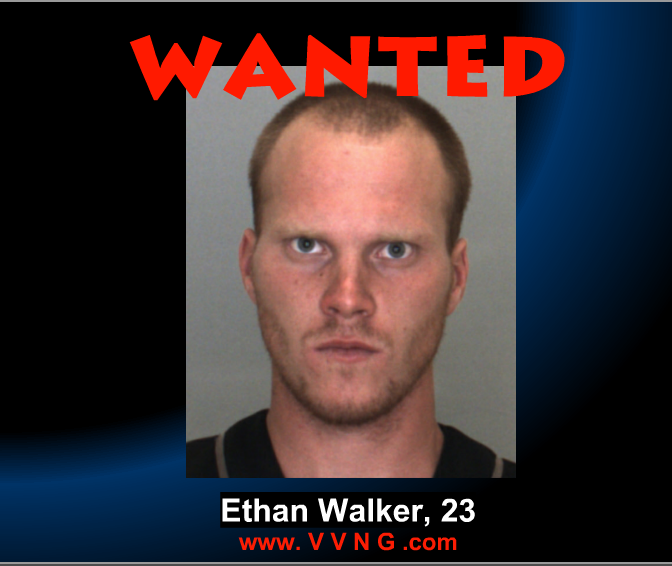 VICTORVILLE – (VVNG.com): A 34-year-old gay man was brutally attacked and sustained numerous injuries after he was the victim of a hate crime in the city of Victorville. The incident occurred on October 28, 2014, at approximately 8:23 p.m., that’s when deputies responded to the area of Mall Boulevard and Petaluma Road for a report of a robbery investigation.

The unidentified male victim had met 23-year-old Victorville resident Ethan Walker prior to the attack and a friendship developed. The victim later asked Walker to have coffee and Walker asked the victim if he were gay. The suspect began to yell at the victim and the conversation ended.

The victim was attacked by Walker, 22-year-old Robert Fraire, a 17-year-old male and possibly two other suspects using rocks, a 2 x 4 board and bottles causing numerous injuries to the victim, according to police.

Fraire and the 17-year old male have been arrested and a warrant for Walker has been issued. Anyone with information of the location of Walker or additional information should call Detective Dana Weinberg at (760)241-2911 or call 911.