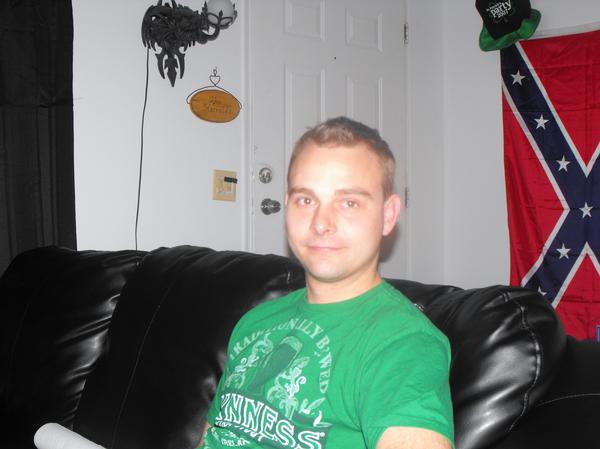 (VVNG.com)- Charles Nalley, 60 had stopped at the Pilot Travel Center in the 5700 block of State Highway 58 on October 22nd just before 3:00 p.m. When arriving Nalley had parked in a no parking zone then proceeded into the store to make a purchase. When inside store management told Nalley to move his truck, which Nalley planned on doing as soon as he completed his purchase.

When the purchase was complete Nalley walked to his truck and Kristopher Oliver, 30, an employee from the truck stop, continued behind him to confront him. The two verbally argued then Oliver struck Nalley in the head with a 1 inch thick wooden broom handle breaking the handle.

Barstow Sheriff’s Station deputies responded to the scene of the reported assault at a truck stop in Kramer Junction. The Kern County Fire Department also responded to render medical aid to Nalley,who suffered from a swollen eye as well as lacerations to his hands.

Deputies contacted Oliver and subsequently arrested and booked him at the Barstow Jail for Assault with a Deadly Weapon. He is being held in lieu of $50,000.00 bail. Nalley was seen by fire personnel, but refused treatment.