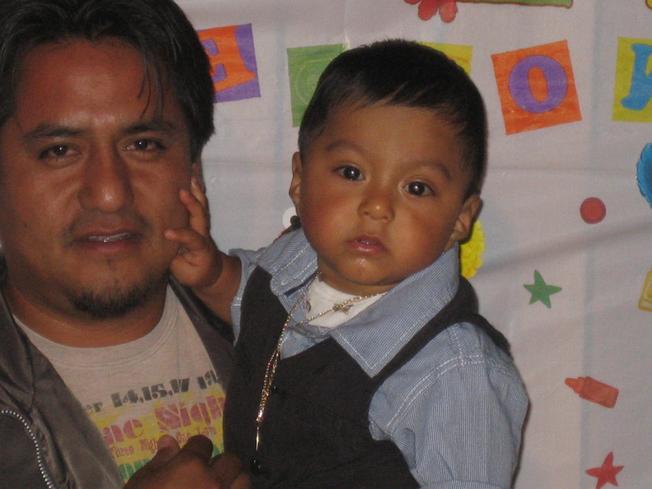 Los Angeles-(VVNG.com): Lancaster gang member,Davion McClelland was sentenced to life in prison without the possibility of parole on December 5th for murder of 22-month-old Joshua Montes and his uncle Josefat Canchola. On May 23rd, 2011, the uncle was holding Joshua on the porch facing the backyard in the 1200 block of East 55th St. on South Los Angeles at about 8:30 pm when they were shot.

Los Angeles County Superior Judge Curtis Rappe also ordered now 21-year-old McClelland to pay more than $11,000 in restitution. In September McClelland was found guilty of two counts of first-degree murder and two counts of attempted murder. According to Deputy District Attorney Russell Moore McClelland and an accomplice were riding their bikes, one of the men opened fire on two rival gang members. The shots missed and one of the bullets struck and killed Montes and Canchola outside of the family’s South Los Angeles home.

The case was investigated by the Los Angeles Police Department.