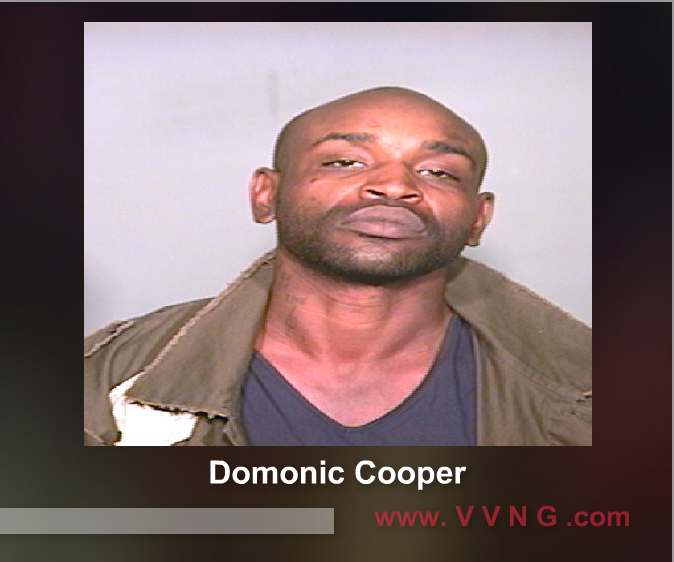 SAN BERNARDINO:(VVNG.com)- A documented gang member has been convicted on all counts for his role in the trafficking of a 16-year-old girl in Feb. 2013.

On Feb. 26, 2013, officers from the San Bernardino Police Department were on duty when they noticed a scantily clad young female standing on a street corner along Baseline in San Bernardino. Both officers observed her actions for a short period of time. After watching the young female get into a vehicle, the vehicle was stopped and both occupants were contacted and interviewed.

Jane Doe, who turned out to be 16-years-old, disclosed that she was working for a pimp named “Chase” and that he was a member of PPHG (Pimps Players Hustlers Gang). Jane Doe informed officers that she had met “Chase” a few weeks prior and that he had bought her some skimpy clothing and took her to Los Angeles. During the time he spent with her, he talked to her about working as a prostitute and told her that it was okay for her to sell her body.

He informed her that if she was caught, it was only a misdemeanor and it was “no big deal.” Jane Doe eventually agreed to work as a prostitute and provided the proceeds of the prostitution to “Chase.”

Jane Doe later disclosed to officers that “Chase” had told her that if she ever left him, he would kill her mother.

During the time that Jane Doe was with the San Bernardino Police Department, she had been receiving calls on her cell phone from “Chase.” A series of calls were made during this time and the defendant told Jane Doe that he believed she was with the police and that she better be a “good ho” and tell them he is her husband.

Eventually, a meeting was set up with “Chase” where he was then apprehended and arrested. Inside the suspect’s vehicle, police located female clothing, various papers containing gang information relating to the suspect, and condoms that were the same type that Jane Doe had in her possession when she was contacted by police.