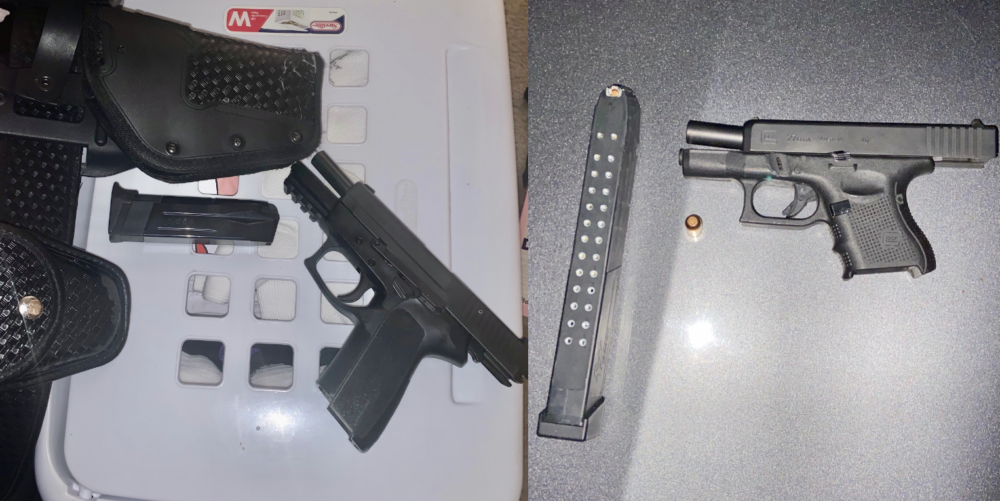 On March 17, 2020, information was received that Heyman may be at a residence in the 13900 block of Kicking Horse Circle. Once deputies arrived, they witnessed Heyman pull up and enter the home. Heyman was arrested without incident and a search warrant for his vehicle and the residence was obtained. During the search, deputies recovered two loaded firearms and ammunition.