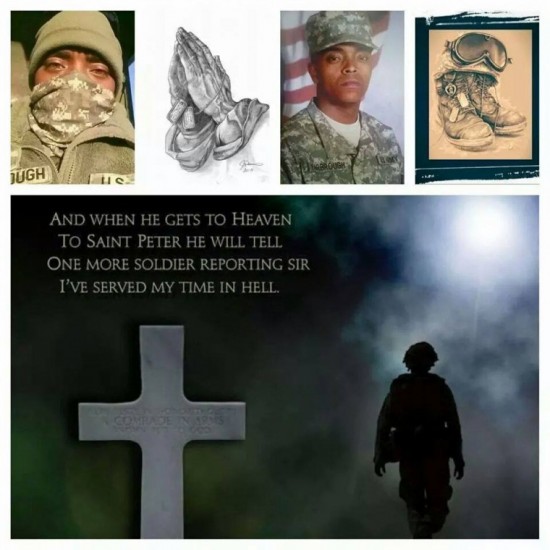 APPLE VALLEY: At approximately 9:40 p.m., on Monday, September 29, 2014 Army Specialist Daniel Yarbrough lost his life in a shooting. The Apple Valley incident on Muni Road was a shock to both strangers and to the family and friends of the victim, whose life was taken far too soon. It is unknown if any suspects have been arrested.=

Several days later on Thursday, October 2nd a large group of people met at the sight of the shooting to pay respects and share memories to Spc.Yarbrough.