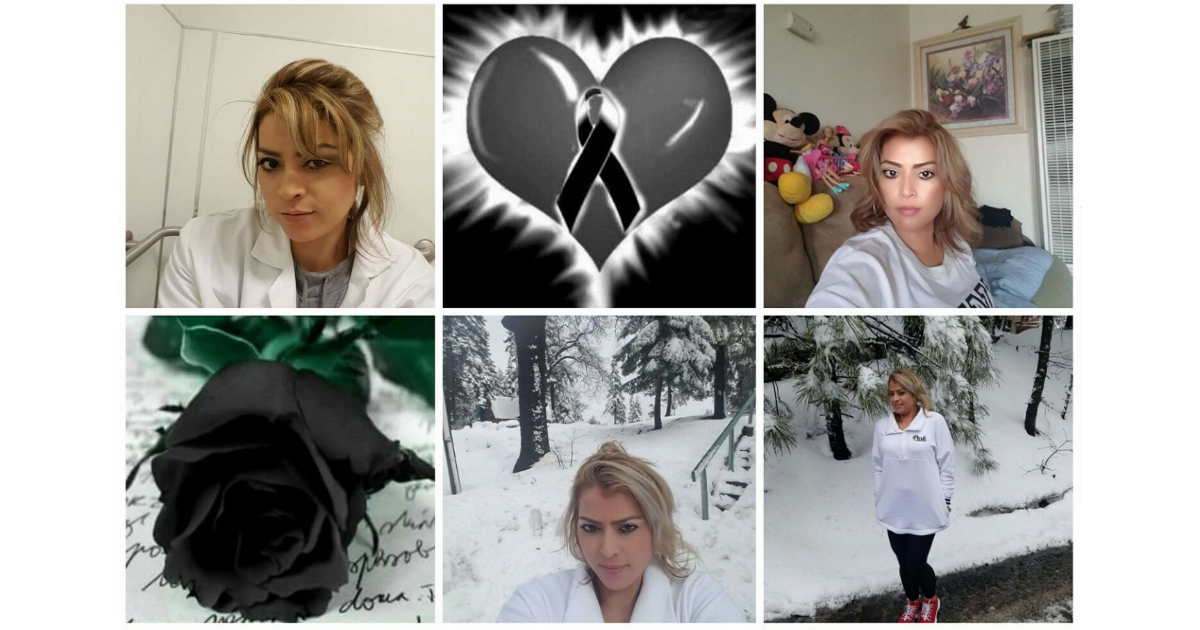 VICTORVILLE, Calif. (VVNG.com) Friends and family of the woman who was killed when beaten to death at a Victorville park are gathering Sunday to raise money to assist her family and are hoping for help from the community.

Rosa Tejada, 35 of Victorville, was pronounced dead on March. 15 after she was beaten unconscious then ran over by her own vehicle at Hook Park by an ex-boyfriend. The incident was witnessed by at least six people who called 911, but were too fearful to step in.

Tejada’s best friend of 10 years, Lucia Cisneros and Daughter Michelle, are planning a taco fundraiser Sunday at the home where Tejada lived to help the family pay for her friend’s funeral expenses.

“I want to make sure my friend has a proper burial in a casket so her kids can say their goodbyes to their mother,” said Cisneros.

Tejada leaves behind three children; ages fifteen, thirteen, and eleven and her husband Francisco of 17 years. Although married, her and Francisco were separated but planned on working through the bumps in their relationship before Tejada was killed by her on-and-off again boyfriend.

“I wish he would have just let her live so we could have enjoyed her for a longer time. We needed her,” her longtime friend said.

Rosa is remembered as a mother who loved her children deeply and someone who was always joyful and fun to be around.

“She was also a very clean person, always cleaning. In her memory, I have been going daily to the site where she was killed and making sure her flowers, candles and the area is kept clean. I’ve been sweeping it because it helps me to deal with her death. I can’t be angry because I trust in God and I know he wouldn’t want me to be,” Cisneros said to a Victor Valley News reporter in Spanish.

“I know how to cook and so I will use that to help raise money for her and I want to invite the community to enjoy a taco with us.”

The taco fundraiser will be held Sunday, March 19th starting at 2:30 p.m. at 12699 Cypress Avenue, Victorville 92395. The fundraiser will go on as long as the food lasts.

If anyone in the community would like to attend to help the family during their time of need, please stop by and donate what you can.

If you are not able to attend but would like to donate, the family has established a memorial fund at Bank of America. Anyone can walk into any branch and donate to the account # 325050567689. The account name is under Francisco Garcia.