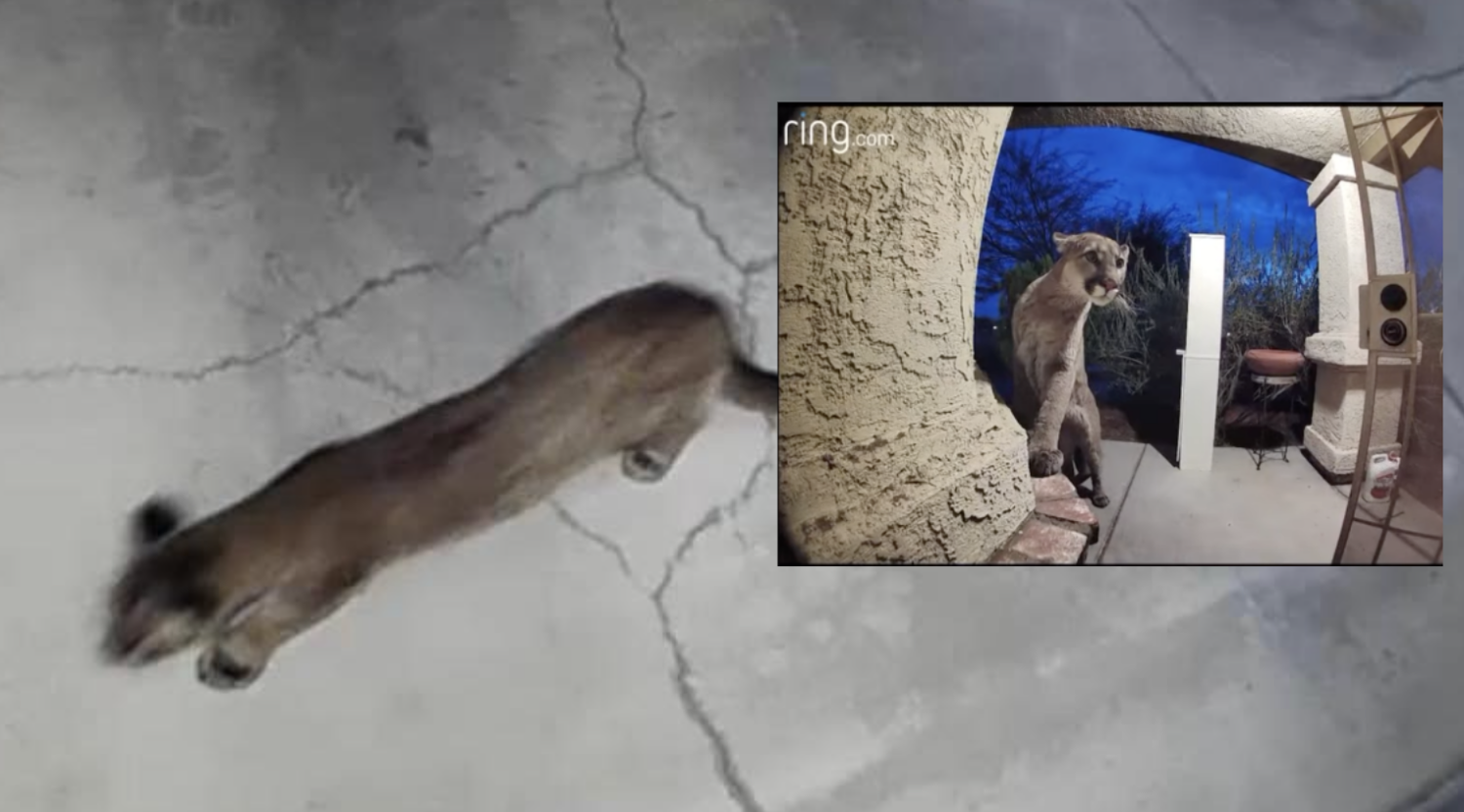 APPLE VALLEY, Calif. (VVNG.com) — The Apple Valley Police Department is warning the public after a full-grown mountain lion attempted to attack a cat.

VVNG recently reported on a large cat sighting that occurred on April 26th in the same general area. The homeowner shared Ring cam footage showing the big cat sniffing around the front porch.

Sheriff’s officials said during the latest incident the fully-grown mountain lion tried to attack the reporting party’s cat. “When deputies responded they were unable to locate the mountain lion,” stated officials.

The department provided the public with some tips courtesy of wildlife.gov.

Residents are encouraged to report all sightings to the Apple Valley Animal Shelter at (760) 240-7555 during normal business hours or after-hours emergency line at (760) 961-6001. As always for all emergencies dial 911.

Related Article: Big kitty caught on Ring video in the area of Bear Valley and Kiowa Roads in Apple Valley

Protecting our Watershed this Earth Day and Every Day

UPDATE: Motorcyclist killed in hit-and-run crash with an SUV Wednesday night in Adelanto