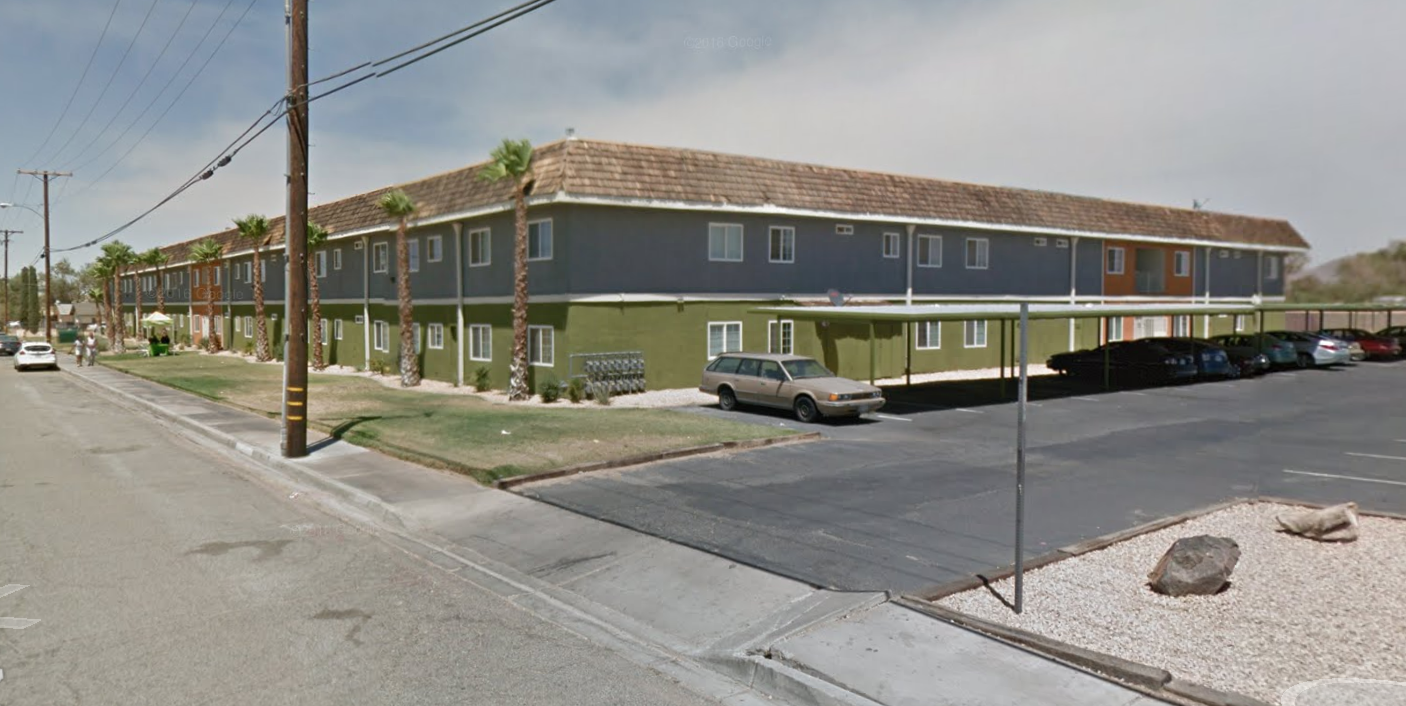 ADELANTO, Calif.(VVNG.com)- A 42-year-old fugitive who cut off his ankle monitor was captured and arrested during a search warrant, authorities said.

On Sunday, November 20, 2016, at approximately 3:00 a.m., deputies from the Victor Valley Sheriff’s Station, assigned to the City of Adelanto, conducted a fugitive warrant arrest at the Raintree Garden Apartments, 18125 Bellflower Street, in the City of Adelanto.

Mark Carter was wanted as a suspect in a robbery and domestic battery which occurred at the same location on November 16, 2016. Carter was on PRCS (Post Release Community Supervision), and an ankle monitor monitored his whereabouts.

On November 18, 2016, County Probation advised Sheriff’s deputies that Carter cut off his ankle monitor and was an unmonitored fugitive. Through investigative leads, deputies attempted to contact Carter at an apartment in the Raintree Garden Apartments. Deputies quickly found Carter hiding in the apartment attic and took him into custody without incident. Carter was booked into the High Desert Detention Center and is being held without bail.

The property management at the Raintree Garden Apartments is associated with the Adelanto Crime Free Multi-Housing Program, a program that targets problem tenants who commit crimes in multi-housing complexes. The tenants of the apartment where the incident occurred may be evicted, making the apartments a healthier and safer place for the residents to live, improving the quality of life for all of the residents of Adelanto.

Anyone with information regarding this investigation is urged to contact Deputy Lauren Abernathy at the Victor Valley Sheriff’s at (760) 552-6801. Callers wishing to remain anonymous are urged to call the We-tip Hotline at 1-800-78-CRIME (27463), or you may leave information on the We-Tip Hotline at www.wetip.com.