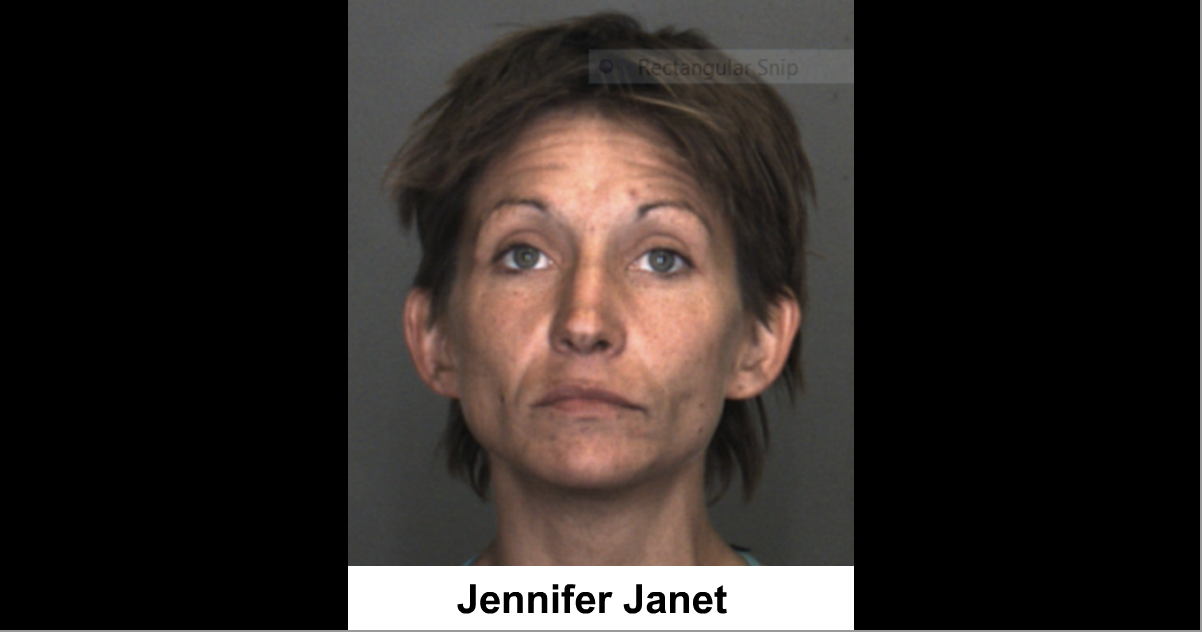 BARSTOW, Calif. (VVNG.com) A 32-year-old woman wanted for several felonies including Capital Murder was located during a homeless outreach in Barstow, authorities said.

On Monday, May 22, 2017, the Barstow Police Department’s Homeless Outreach and Proactive Enforcement (HOPE) Team was conducting checks within the City of Barstow.

The specialized team was designed to assist homeless with obtaining community resources and to address law violations related to the homeless community.

While conducting a building check in the 1300 Block of East Main Street, Officer Carlos located a small encampment behind a vacant building.

Officer Carlos contacted the sole occupant of the encampment, a female who initially identified herself as Melissa Western from Albuquerque, New Mexico. Officer Carlos conducted a wants and warrants check on the name the female provided but was unable to confirm the female’s identity because there was no such name in the system.

After further investigation, Officer Carlos identified the female as Jennifer Janet of Albuquerque New Mexico. A criminal check of Janet was conducted and it was determined that she was a wanted fugitive and considered armed and dangerous. Janet was immediately arrested and transported to the Barstow Police Department for further questioning.

Janet was subsequently booked at the San Bernardino County Barstow Jail for the listed felony charges and is currently awaiting extradition to New Mexico.

Anyone with additional information regarding this investigation may contact the Barstow Police Department (760) 256-2211. Those wishing to remain anonymous may also report criminal activity by calling the WE-Tip hotline at 1-800-78-CRIME (27463) or may leave information on the We-Tip website at www.wetip.com.

Firefighters Extinguish Fire at the Pavilion Apartments in Victorville