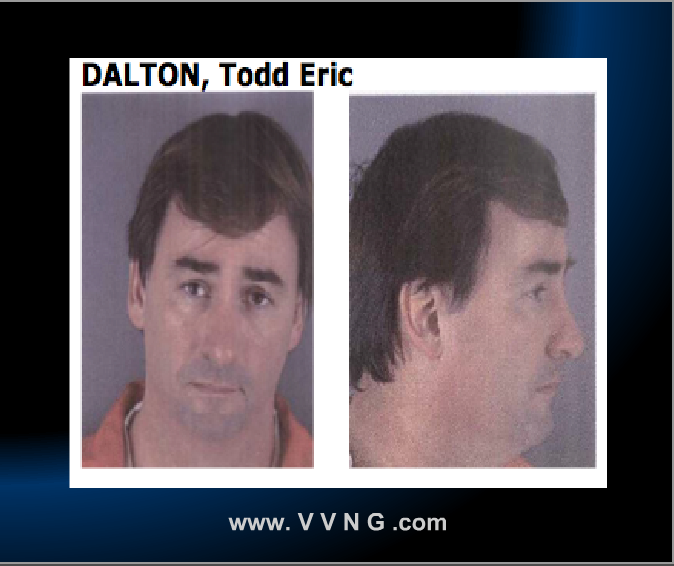 HESPERIA: On March 8, 2014 at 1:57 p.m., deputies from the Hesperia Station apprehended fugitive Todd Eric Dalton, 55. Deputies had received an anonymous tip that Dalton, who had a no bail felony warrant with international extradition, managed a business in the 10000 block of Sante Fe Avenue East.

The suspect was wanted out of Riverside County for PC288.5 continued sexual abuse of a child under 14 and had evaded capture for 13 years.