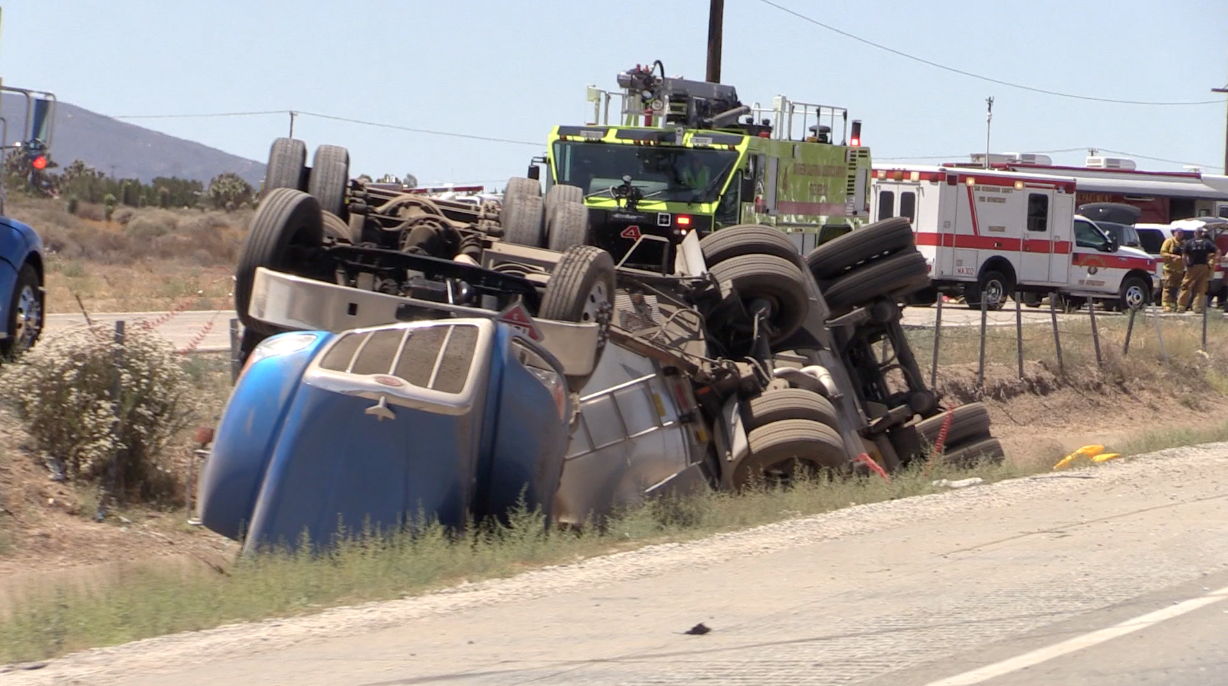 Ambulances arrived on scene at approximately 5:31 a.m. The driver of the overturned tanker, David Arteaga who said to at the time be heading to the Chevron gas station on La Paz Drive was taken to a local hospital for treatment after complaining of head pain.

Ross, who at the time was returning the vehicle to his sister in the Adelanto area after his regularly scheduled work day in San Bernardino, suffered from a likely stress-induced Asthma attack following the accident but had no other major injuries.

The double tanker carrying approximately 8,500 gallons of fuel, was witnessed to be leaking fuel from one of the tanks. The on scene firefighters stepped in to secure the leak after approximately 100-150 gallons had already spilled from the tank. The second vehicle involved was badly damaged and required a tow truck to remove it from the scene of the accident. The overturned truck had the remainder of the fuel pumped out by a second tanker truck prior to turning the then empty tanker upright just after 1:00 p.m.

The number 3 lane, which was the lane closest to the overturned tanker, was closed as a precaution at 6:34 a.m. At 9:45 a.m. all Northbound lanes were closed to traffic for clean up. As of 10:19 a.m. all lanes were reported reopened with the CHP running traffic breaks to help safely clear traffic.

It is unclear how this accident occurred or who was at fault at this time. The Superior Line trucks are said to have onboard cameras which will likely help investigating officers get better insight as to the cause of the accident. 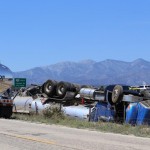 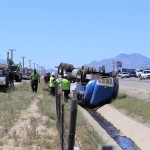 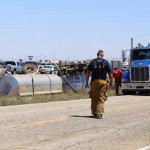