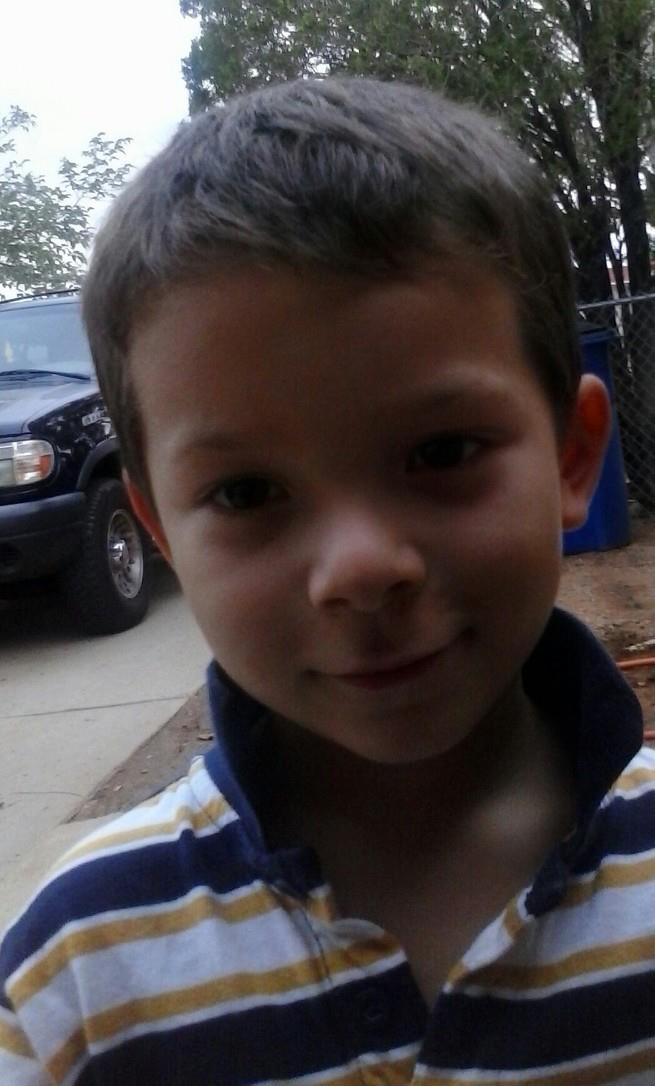 FT.IRWIN -(VVNG.com)- Ft. Irwin resident, SPC. Jonathan Michael Hernandez, 25  was arrested on November 6th, 2014 resulting from the October 2013 murder of his 4-year-old stepson Silas Kaden Torres. Hernandez was arrested in suspicion of the child’s death after an over year long investigation conducted by the Homicide Detail, special agents from the Army’s Criminal Investigation Command at Fort Irwin and pathologists from the San Bernardino County Sheriff’s Coroner Division. On September 11, 2014, the child’s death was determined to be Homicide according to the Sheriff’s Coroner.

The death of young Silas and now, over a year later, the arrest of his stepfather stemmed from a Saturday, October 5, 2013 call for medical aid in the 5100 block of Rio Hondo Cove in Fort Irwin. The reporting party had stated that the 4 year old child was unresponsive and CPR was in progress. The 4-year-old was transported to Weed Army Hospital at Fort Irwin and was later transferred to Loma Linda University Medical Center in critical condition. The child was pronounced dead on October 9, 2013 at approximately 12:55 p.m. The circumstances of the child’s death lead the San Bernardino County Sheriff’s Department Homicide Detail to be called to assist in the investigation.

Hernandez appeared in court for arraignment on Monday, November 10th for the charge of murder and assault on a child causing death. The pre-preliminary hearing is set for the San Bernardino County Superior Court in Victorville for November 19th. Hernandez is currently in custody at the High Desert Detention Center on $1 million bail.

Anyone with information related to the investigation is asked to contact Detective Christina Kirby or Sergeant Jason Radeleff with the Sheriff’s Homicide Detail at (909) 387- 3589.  Persons wishing to remain anonymous are encouraged to call WeTip at (800) 78 – CRIME (27463) or via their website at www.wetip.com.