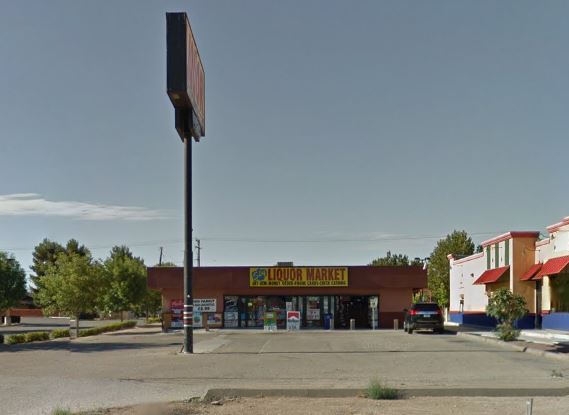 Per scanner traffic, the armed black male adult suspect was wearing a blue ski mask, a blue hat, a denim jacket and was armed with a handgun.

The reporting party was unable to confirm if the suspect left on foot or in a vehicle. A silver sedan was seen leaving the area shortly after.

No injuries were reported as a result of this robbery.

Deputies located shoe prints similar to those from the E-Z Liquor Store robbery on Wednesday, May 13th. At this time the suspect has still not been arrested.

This story is still developing, information will be updated as it is received.