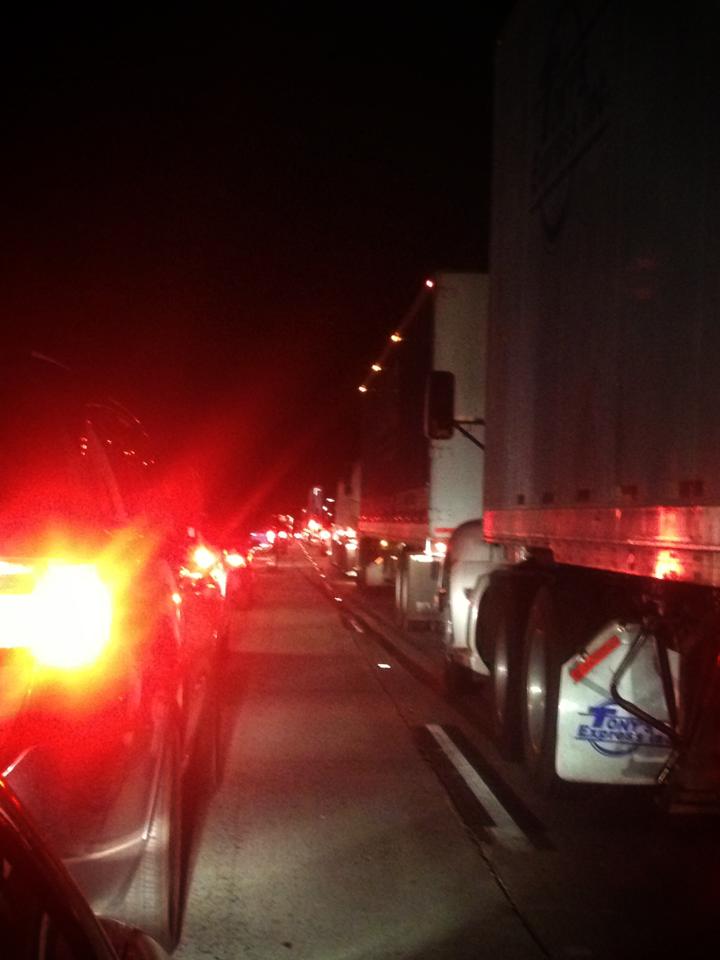 CAJON PASS:(VVNG.com)- According to Caltrans a full freeway closure that will last just over one hour is planned on the 15 freeway southbound  at Kenwood Avenue from 11:59 p.m.on Friday, August 22nd until 1:01 a.m. on Saturday, August 23rd as part of the Devore Interchange Project.

Those who must take this route during the 1 hour and 2 minute closure can exit the 15 freeway South at the Kenwood exit and get back onto the Kenwood Avenue on-ramp heading south.  This closure will be in addition to the already planned 65-hour lane, 5 weekend “Cajon Crawl” Project  lane closures, which will only affect Northbound lanes.

The Cajon Crawl Project, which began on August 8th, has caused more minimal delays than predicted for the first two weeks. There will be three additional weekend closures, excluding labor day weekend, these closures will reduce the four lane highway to only two lanes for a 1 mile strip moving up a mile each weekend. The work is planned to conclude at 3:00 p.m. at on September 15th.

Since the Cajon Crawl Project will only affect northbound lanes any southbound lane closures will be due to other projects, including the Devore Interchange Project or the Ranchero Bridge Project.