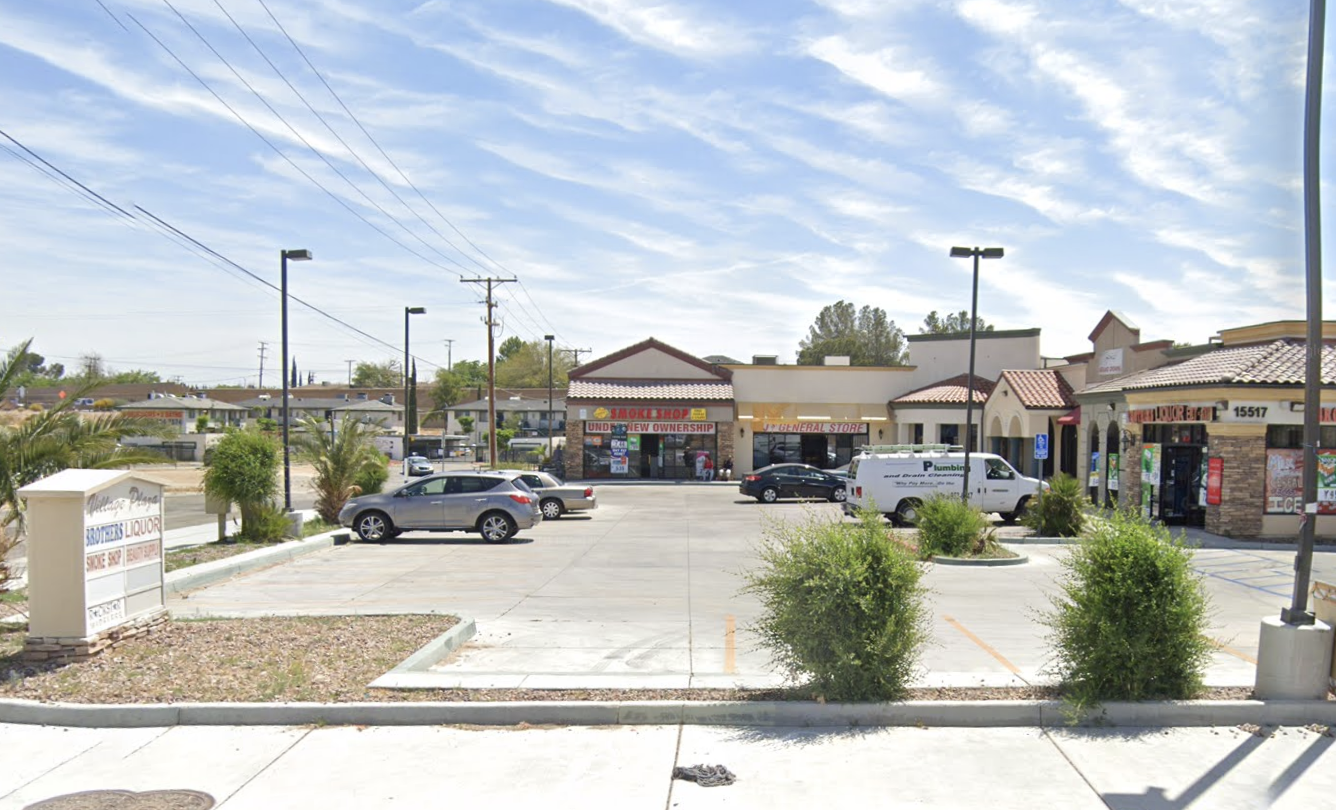 At about 6:40 pm on January 8, 2020, three male suspects entered the business in the 15500 block of Village Drive and demanded money from the employee, as they held him at gunpoint, officials said.

“Deputies were unable to locate them during a search. One of the males was wearing a gray hoodie and the other two were wearing black hoodies,” stated Rodriguez.

No arrests have been made any anyone with information is asked to call the Victorville Police Department at 760-241-2911.