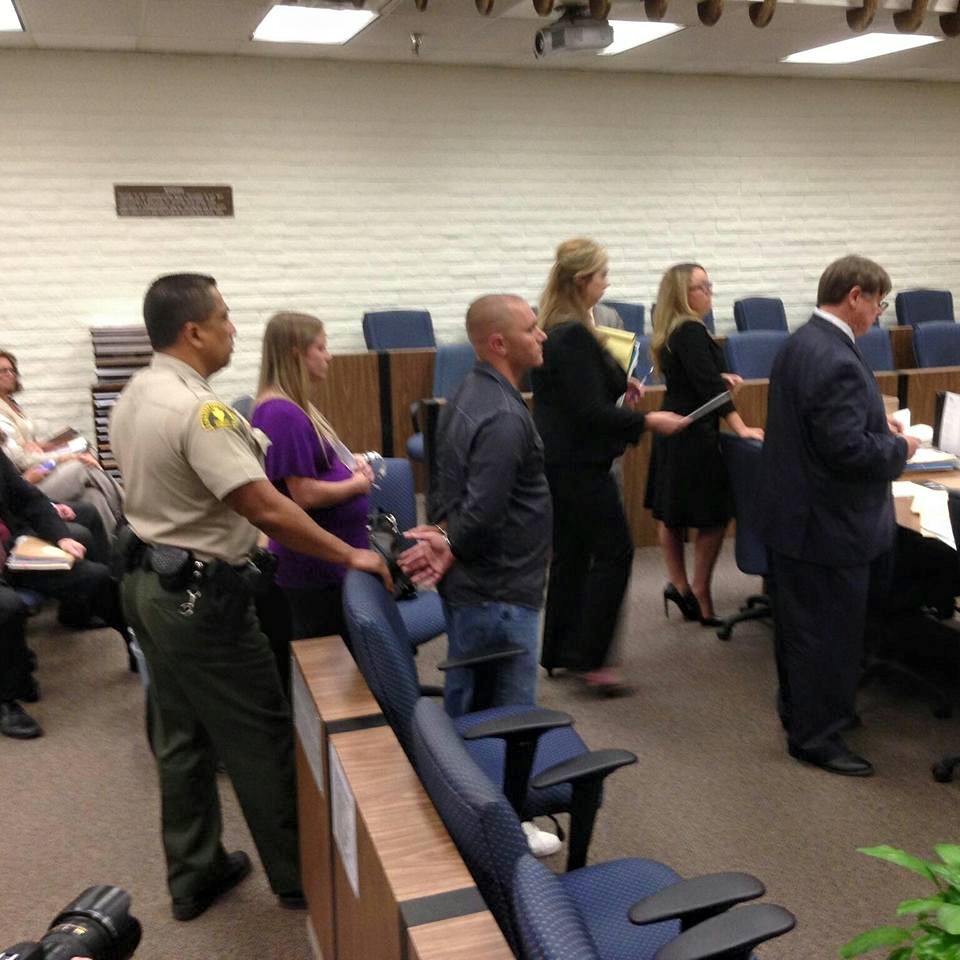 VICTORVILLE-(VVNG.com): Francis Pusok, when his name is mentioned numerous thoughts come to mind, some recall the wild, wild, west type scene of Pusok fleeing from deputies on horseback for about two and a half hours.  Others automatically go back to the end of that ordeal when 10 deputies from three stations used what most felt was excessive force.

Since then, Pusok received a $650,000 settlement, $30,000 which went to back child support. Following the settlement he was charged with eleven felonies and three misdemeanor charges including evading arrest, delaying peace officer, vandalism, grand theft of livestock, animal cruelty, being under the influence of a controlled substance, possession of ammunition, reckless driving in an off-street parking facility, three counts of joyriding, and three counts of receiving stolen property.

Pusok now faces up to 19 years in prison if convicted as charged.  Pusok was due at the Victorville Superior Court on Thursday, September 24th at 8:30 a.m., but due to him not appearing until after 2:00 p.m. per court records his bail was forfeited and a bench warrant in the amount of $600,000 was issued. He was remanded into custody about 20 minutes later, at 2:20 p.m.

According to court records be was held on $600,000 bail.  San Bernardino County arrest records indicate that Pusok posted bail and was released on Friday afternoon. Pusok is due back in court for a pre-preliminary hearing at 8:30 a.m. on Thursday, October 1st.