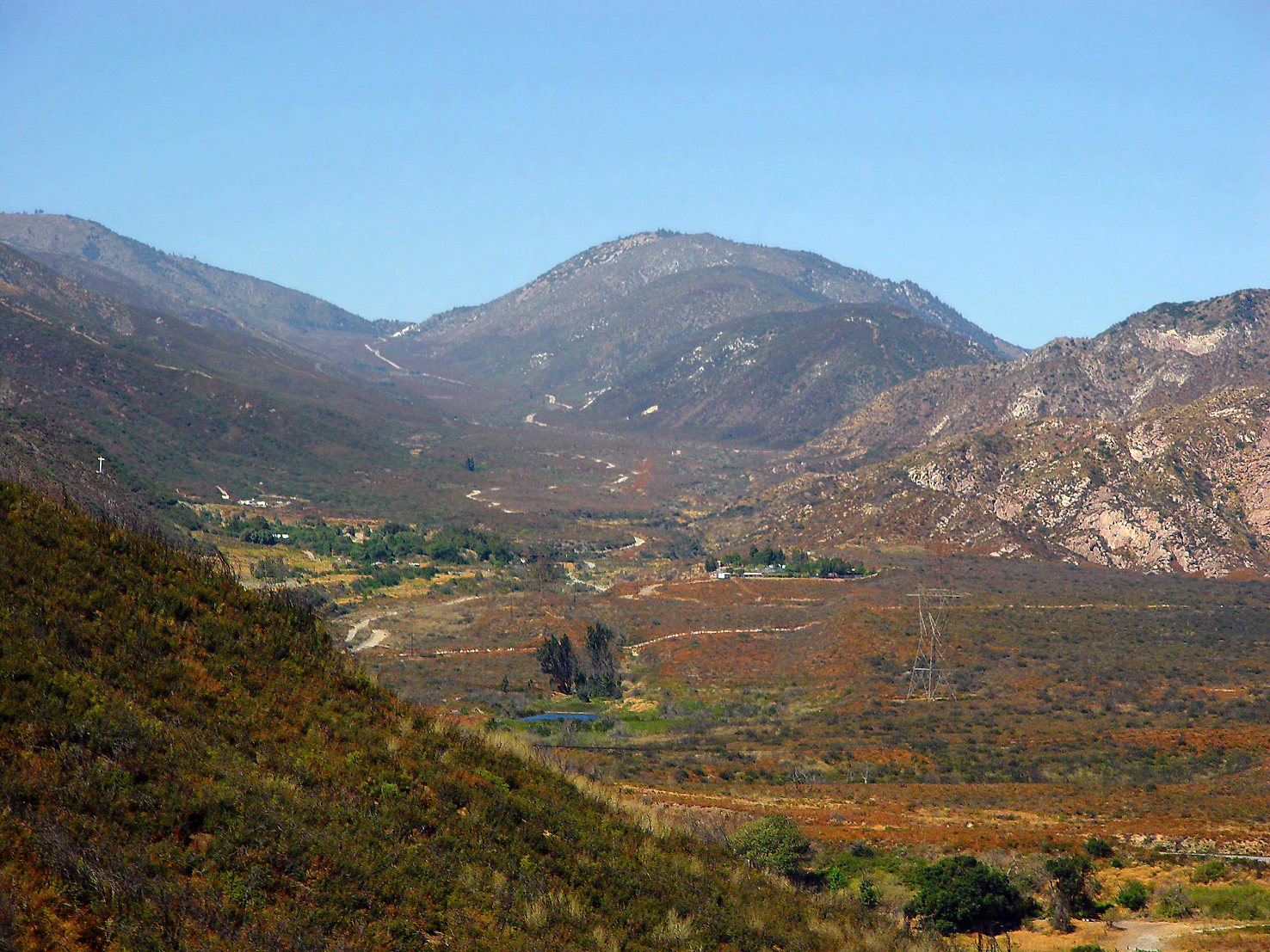 According to a witness, the silver Ford sedan was traveling northbound on Cajon Blvd. at an unknown rate of speed. As the vehicle began to take on the curve it crossed over into oncoming lanes and collided with a Ford Expedition traveling southbound.

The driver of Expedition attempted to avoid the vehicle by swerving out-of-the-way. However, the two vehicles collided head-on. The crash caused the SUV to overturn and land on its roof trapping its passengers.

San Bernardino County Fire arrived and extricated at least one patient from the SUV.

According to a tweet by San Bernardino County Fire, a total of four patients were transported by ground ambulance. One described as immediate, one as moderate, and two others as minor.

The cause of the collision remains under investigation by the California Highway Patrol.