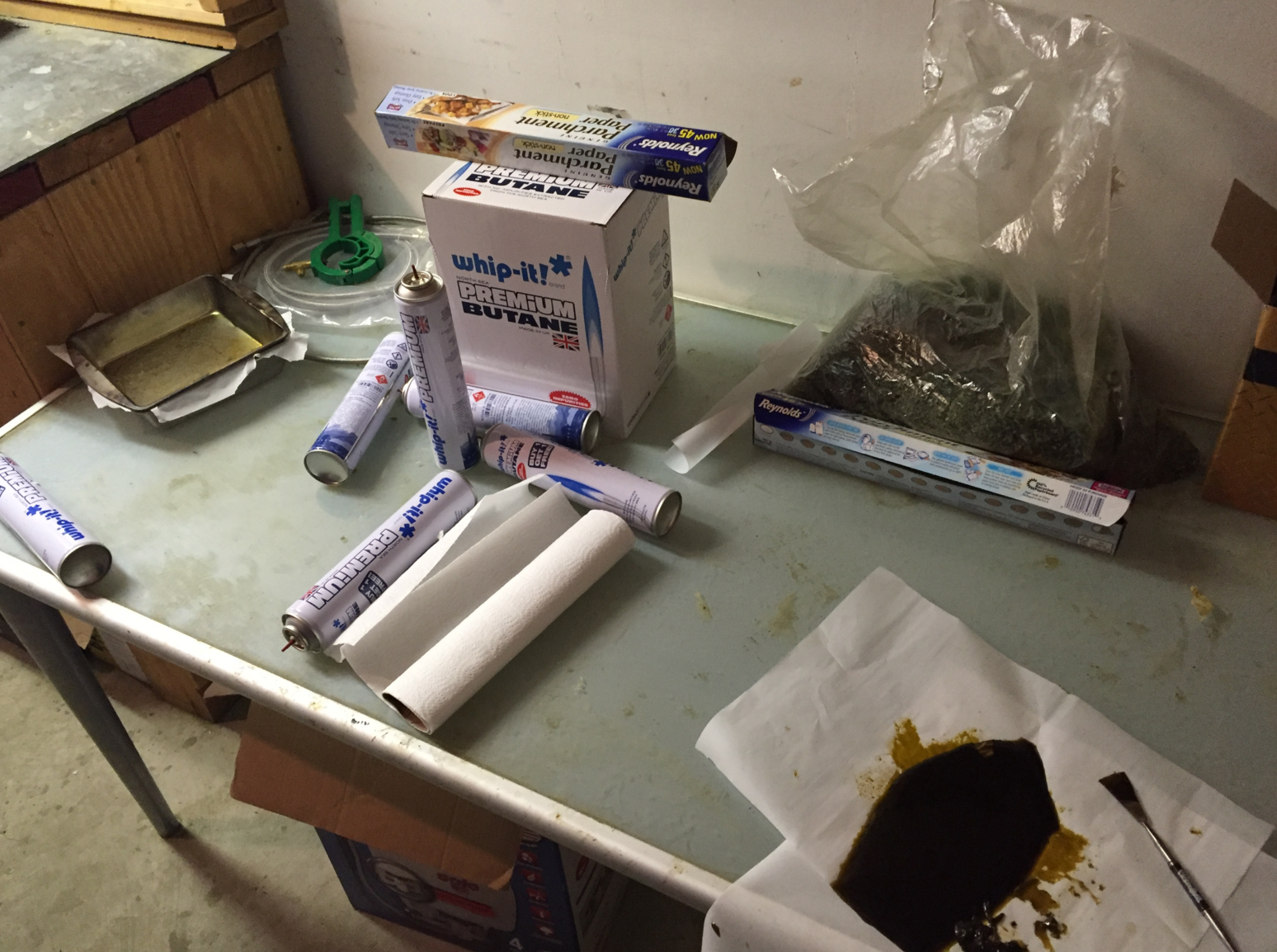 HESPERIA-(VVNG.com):  Four Hesperia residents were arrested for operating a THC extraction lab and for child endangerment on Thursday. On Thursday, February 11th at around 4:30 p.m. deputies from the Apple Valley Police Department began an investigation into the sales of a substance known as Wax.

Wax is a form of concentrated cannabis commonly made by extracting the THC from the marijuana plant or plant material. The Sheriff’s Marijuana Enforcement Team assisted with the investigation and served a search warrant on the 19000 block of Lindsay Street in Hesperia.

Three children, ages one, two and five were in the home at the time the search was conducted. When deputies entered the home, 19-year-old Liliana Vazquez was holding her 2-month-old son and standing near a table that contained marijuana, Wax and packaging items. The extraction was taking place about 10 feet from the home in a shed.

Another small child was in the living room near  her and the third child was in a bedroom. All of the children had access to the marijuana and the concentrated cannabis inside the home. THC extraction process is extremely dangerous and has a high potential for explosion and fire due to the use of large amounts of flammable chemicals during the extraction process. This chemical process is illegal and is a violation of California’s Health & Safety Code.

Children and Family Services was called to the location and removed the children from the home. All four suspects, Liliana Vazquez, 19, Jose Manuel Flores Jr. 25, Steven Martin Segura Jr., 22, and Fiona Maria Pereira, 18,  were arrested for Manufacturing a Controlled Substance and Child Endangerment.

Additional charges of sales of marijuana and concentrated cannabis may be sought against Flores and Segura. All fours suspects were booked at the High Desert Detention Center with bail for each set at $500,000. 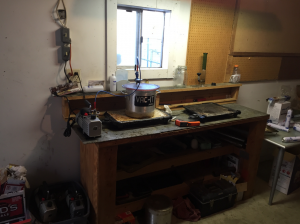 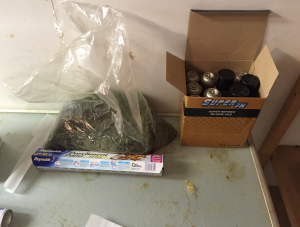 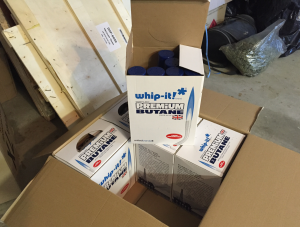