RIVERSIDE: A former middle school teacher and school administrator who was accused in a viral YouTube video of sexually abusing a former student, was arrested on Monday.

Andrea Michelle Cardosa, 40, was arrested on a $5 million arrest warrant at about 5:45 p.m. in the city of Perris by a Riverside County sheriff’s warrant team, according to a release.

Cardosa is expected to be arraigned in case on Thursday, Feb. 6, 2014, at the Hall of Justice in Riverside.

The case involving Cardosa came to light in January after Jane Doe 1 known as “Jamie-X“, who is now an adult, found out that Cardosa was a school administrator at Alhambra High School in Los Angeles County and called Cardosa.

That call was both video and audio taped and the victim posted the taped conversation on YouTube. Riverside police detectives then began an investigation into the allegations that Cardosa had illegal sexual contact with Jane Doe 1 while the victim was a student at a middle school in the city of Riverside and continued while she was in high school. The charged crimes involving Jane Doe 1 are alleged to have
happened from 1997 to 2001.

Within days of the posting of the video on YouTube, Jane Doe 2 – who also now is an adult — came forward to report that she also had been victimized by Cardosa when she was a student at a high school in Perris in 2009 or 2010. 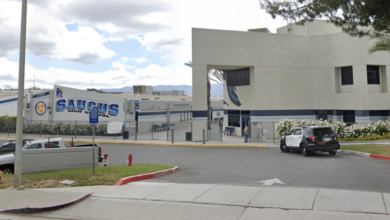 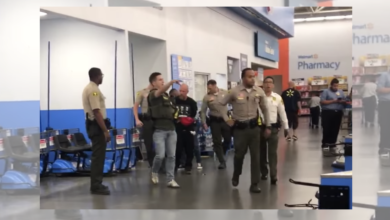 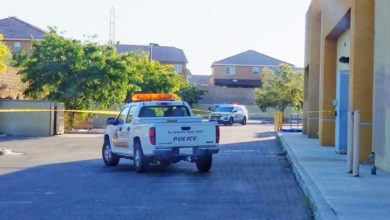 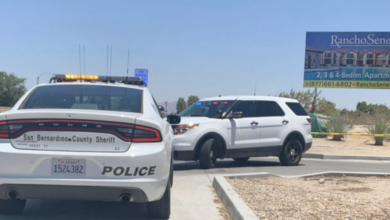 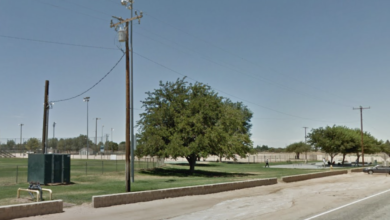 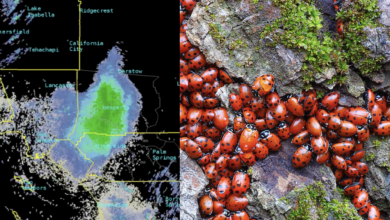