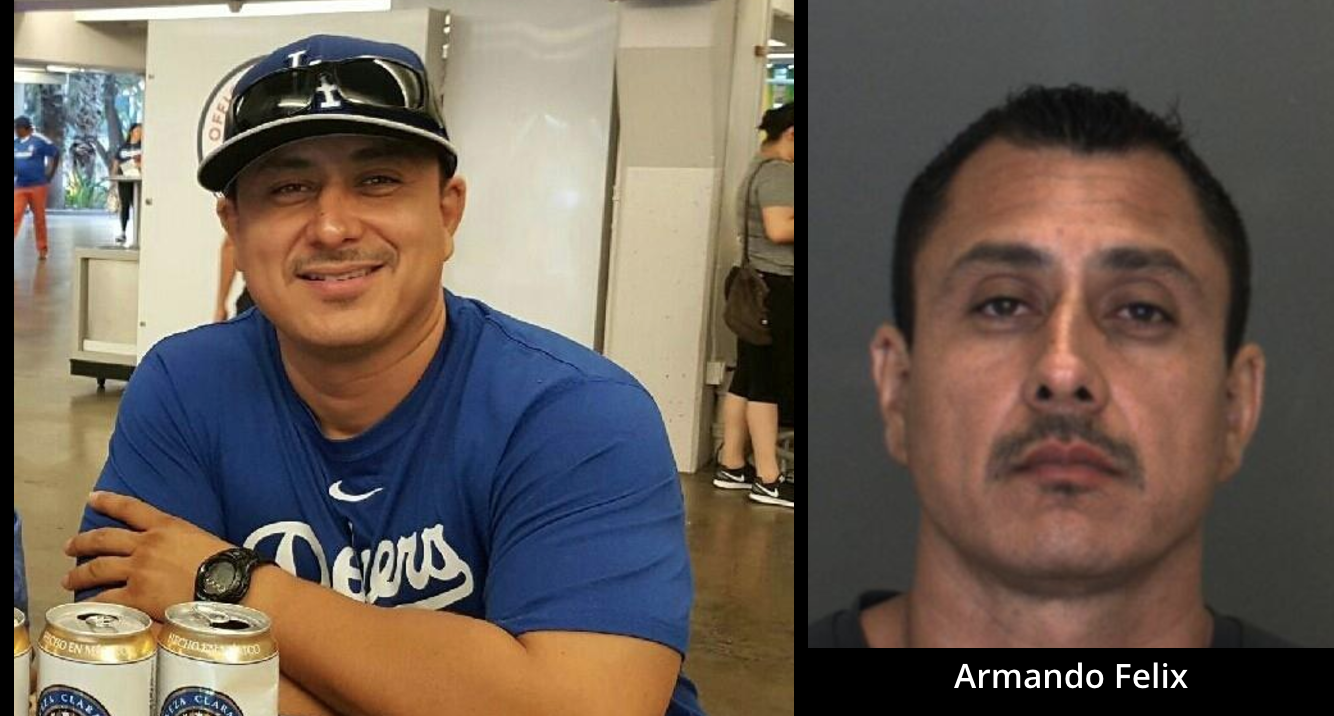 VICTORVILLE, Calif. (VVNG.com) A former juvenile softball coach is accused of sexually abusing an underage girl and officials believe other victims may be out there.

On July 20, 2017, officials were tipped off to information that Felix had repeatedly assaulted an underage female between 2013-14 who was 15-16 years of age at the time.

“Felix met the victim while coaching her softball team and continued a sexual relationship with the victim,” stated a sheriff’s news release.

Following an extensive joint investigation with agents at the Department of Justice Office of the Inspector General and detectives from the Specialized Investigation Division, Crimes Against Children Detail(CAC), Armando Felix was arrested and booked into the High Desert Detention Center.

The Department of Justice, Office of Inspector General worked with CAC detectives as Felix is employed as a Federal Correctional Officer.

Armando Felix has been a softball coach for juveniles for several years and the Investigators are releasing Felix’s booking photo as there is the possibility of additional victims.

Anyone with information related to this investigation, or other victims, are urged to contact Detective Jacob Gault, Crimes Against Children Detail at (909) 387-3615. Information can be provided anonymously by contacting WeTip at 800-78CRIME or wetip.com