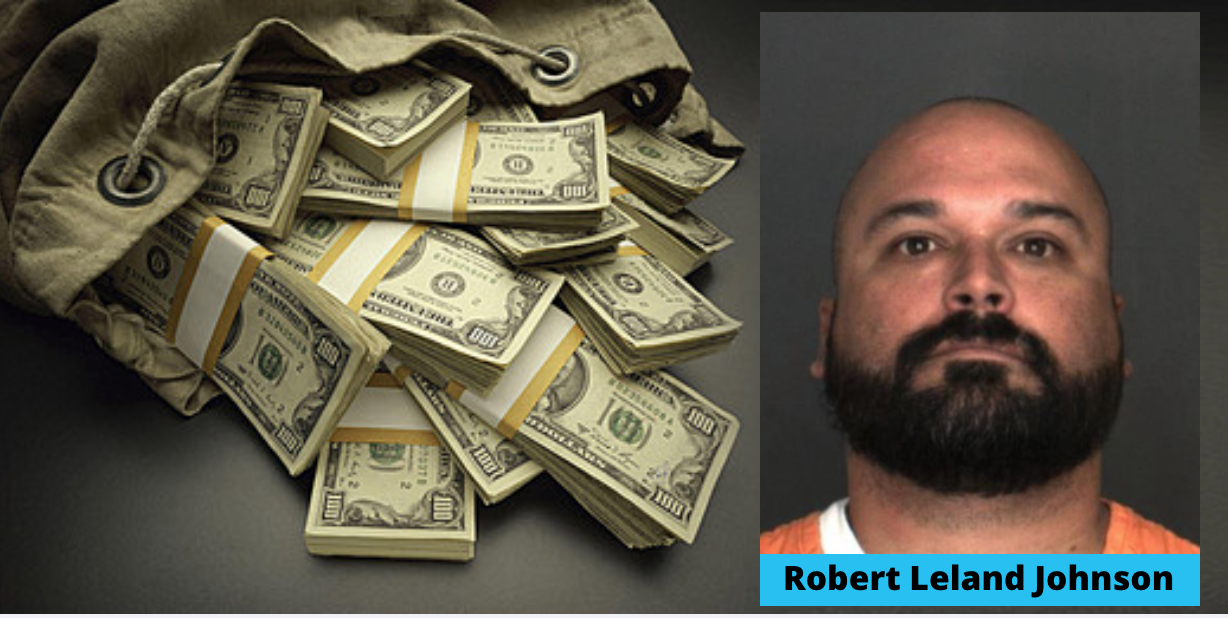 SAN BERNARDINO – A former securities broker from Chino who embezzled nearly $1.1 million from a multitude of victims was sentenced Friday to three years in state prison.

In addition to the state prison commitment, Johnson was also ordered to pay restitution of $1 million to victims.

Deputy District Attorney Rick Lal with the Specialized Prosecutions Division of the San Bernardino County District Attorney’s Office prosecuted this case. By utilizing a forensic accountant to follow the money trail, prosecutors were able to trace the stolen funds and demonstrate Johnson’s sophisticated scheme to misappropriate victims’ funds for his own personal enrichment.

Lal said the thefts occurred from 2013 to 2015 and that Johnson fraudulently solicited over $1 million from the victims. The fraud included falsely reflecting significant trading profits, concealing losses, and overstating account balances by millions of dollars.

“The defendant would transfer money to his own accounts to pay for his lavish lifestyle expenses, sometimes diverting a portion in the manner of a ‘Ponzi’ scheme,” Deputy DA Lal said.

The financial discrepancies were discovered by several of the victims who alerted Chino Police Department.

Online Purchase Scams Are the Riskiest Type of Fraud