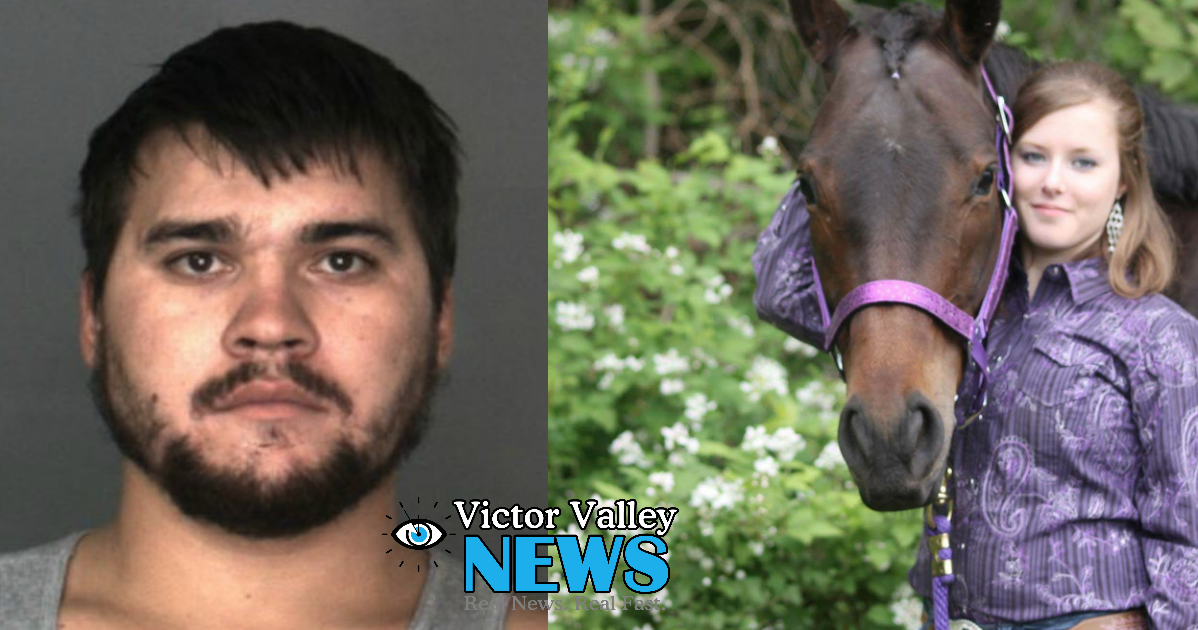 SAN BERNARDINO, Calif.– A former Marine was convicted today for the 2014 murder of 19-year-old Erin Corwin.

Christopher Brandon Lee, 27, was found guilty of one felony count of first-degree murder with jurors finding true a sentencing enhancement of having intentionally killed the victim by means of lying in wait.

Erin Corwin’s body was found in an abandoned mineshaft outside of Twentynine Palms on Aug. 16, 2014.

“This was a terrible crime that showed absolutely no regard for the value of human life,” District Attorney Mike Ramos said. “Erin Corwin was just a young girl with her entire life ahead of her. And now, all that’s left is her memory. While justice was served today, it can only be a small consolation to her family and friends who will have to suffer a lifetime of pain knowing she died such a senseless death.”

This case was prosecuted by Deputy District Attorney Sean Daugherty, who is a member of the Major Crimes Unit. The case was investigated by the San Bernardino County Sheriff’s Department.

“The murder of Erin Corwin was solved by solid investigative work and devoted volunteers committing thousands of hours during the eight-week search,” said Sheriff John McMahon. “We can’t erase the pain felt by Erin’s loved ones, but we will do everything in our power to imprison the criminal responsible for her murder.”

Lee is scheduled to be sentenced Nov. 29, 2016 at the San Bernardino Justice Center. He faces Life Without the Possibility of Parole.