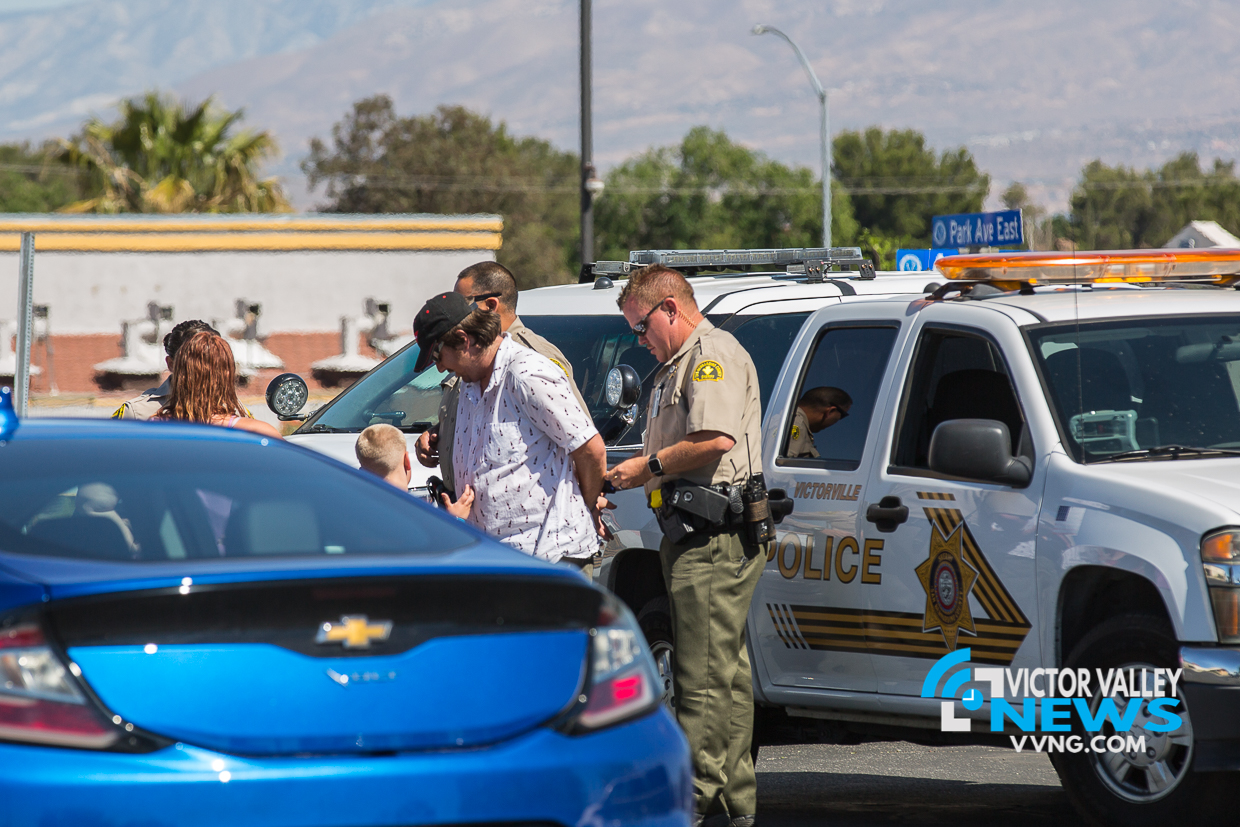 VICTORVILLE, Calif. (VVNG.com) A 32-year-old former little league baseball coach is under arrest for the sexual abuse of a child under the age of 14-years-old, authorities said.

Nicholas Gary Giles, a resident of Victorville is currently being held in lieu of a one million dollar bail following his arrest in the 14000 block of Park Avenue Tuesday afternoon.

On May 2, 2017, at about 2:44 p.m. Victorville deputies were dispatched to the Kaiser Permanente parking lot for a reported vehicle burglary.

Deputies arrived and determined no burglary had occurred, however, two men were engaged in a verbal argument.

After making contact with the men deputies determined Nicholas Giles was found to have an outstanding warrant stemming from a February 21, 2017, investigation.

According to a Sheriff’s press release, the Victorville police department conducted an investigation into allegations of continuous sexual abuse of a child under the age of 14, which is believed to have occurred between 2012 and 2013.

Giles was arrested and booked at High Desert Detention Center. He’s scheduled for arraignment inside a Victorville courtroom on May 4, 2017.

According to an unnamed source, Giles is a former coach for a special needs baseball league.

Detectives are releasing a booking photo of Giles, as it is believed other victims may exist. 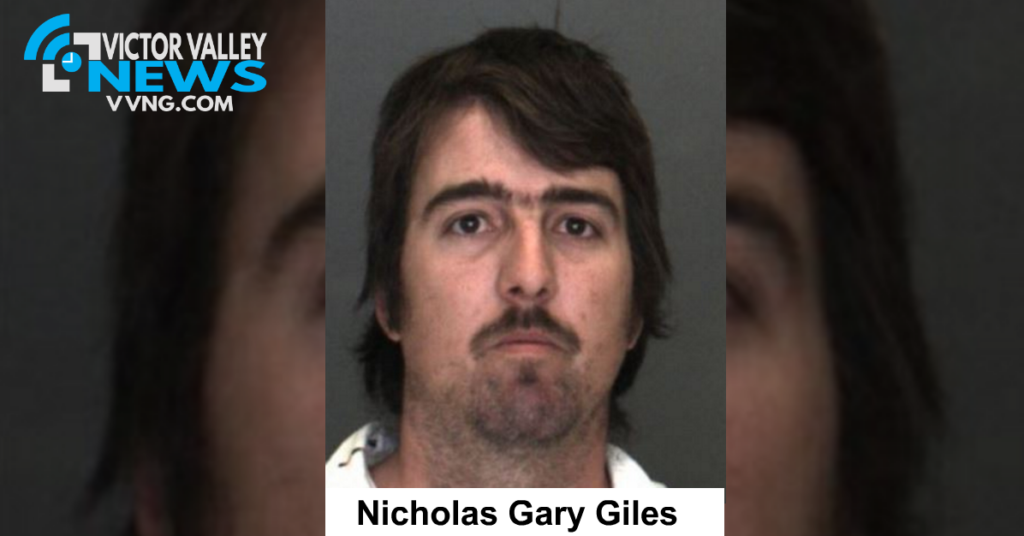 Anyone with information about this investigation is asked to contact Detective Dana Weinberg at the Victorville Police Department at (760) 241-2911. Callers wishing to remain anonymous are urged to call the We-Tip Hotline at 1-800-78CRIME (27463) or you may leave information on the We-Tip website at www.wetip.com.