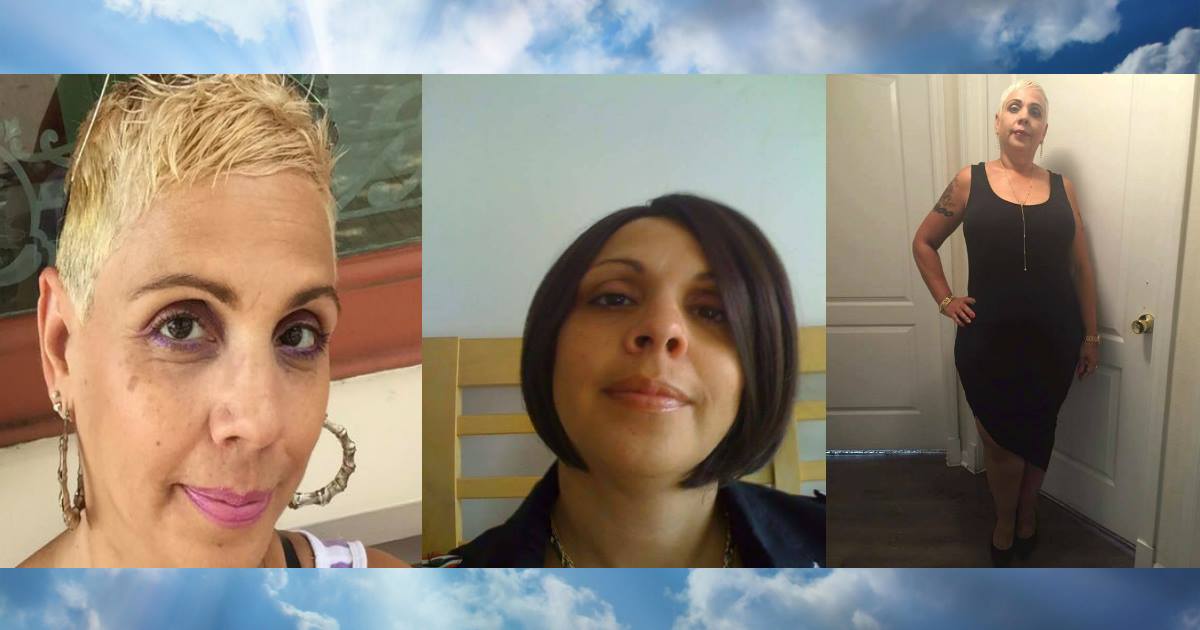 ORLANDO, FL:(VVNG.com)- Former High Desert resident Brenda Marquez McCool, 49, was amongst the 50 killed in the mass shooting that took place on Sunday, June 12 at the Pulse nightclub in Orlando, Florida. She was shot multiple times and pronounced dead at 6:23 p.m. later Sunday evening.

McCool is survived by her 11 children, one of which (Isaiah Henderson, 21) was with her at the time of the shooting in the nightclub. Henderson frequented the nightclub with his mother regularly, he was amongst the survivors of the massacre.

Brenda McCool was a single mother who battled cancer (and won) and always did her best to provide for her children. Six of her 11 children lived at home and relied on her support. Farrell Marshall, McCool’s 5th eldest son, set up a GoFundMe for funeral arrangements and preparations as well as financial support for the children who depended on their mother.

Love and support go out to all those lost and affected not only by this tragedy but in all others that have taken place, and that are currently taking place, throughout the world.

Collage of many of the Pulse Orlando, Fl shooting victims. (Manny Muro, Facebook)