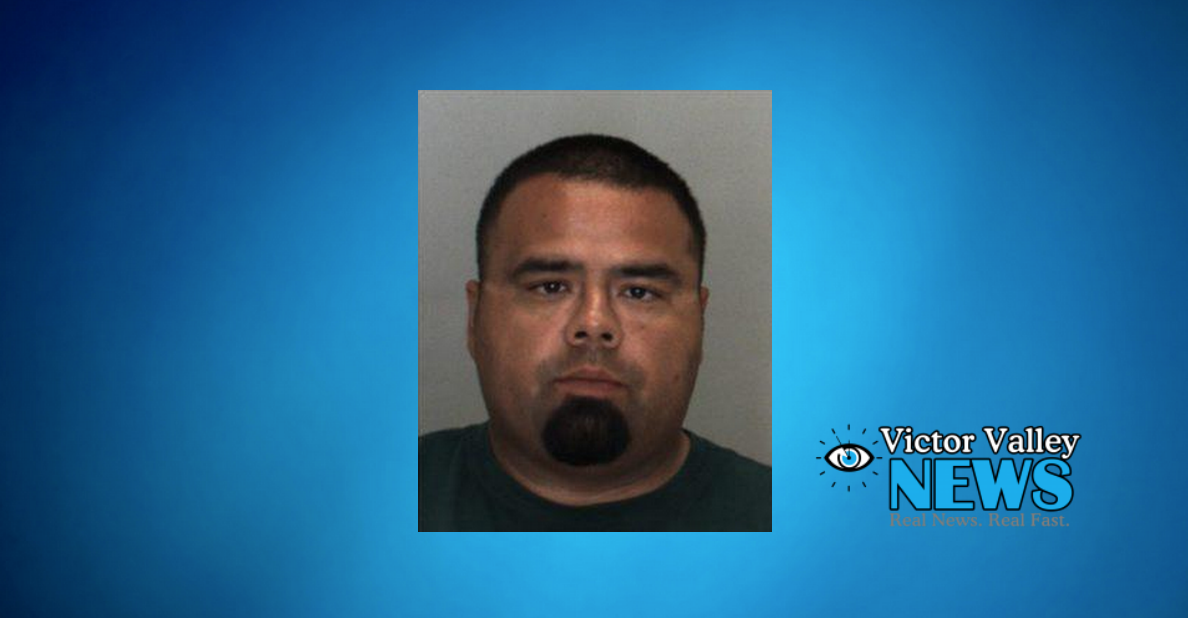 HESPERIA– (VVNG.com): A former Ranchero Middle School campus assistant and walk-on coach for Sultana High School was sentenced on Wednesday, June 24th for his over one year sexual relationship with a 15-year-old girl.

On March 19, 2015 per court records indicate that 29-year-old Adrian Toriz, pleaded no contest to Lewd or Lascivious Acts with a Child as part of a plea bargain to drop seven additional counts against him.

Toriz was sentenced to 3 years in State Prison to be served at California Department of Corrections at Chino. He is being credited for approximately 1 year and 9 months time served with conduct credit, which will  leave Toriz with approximately 15 months left to serve.