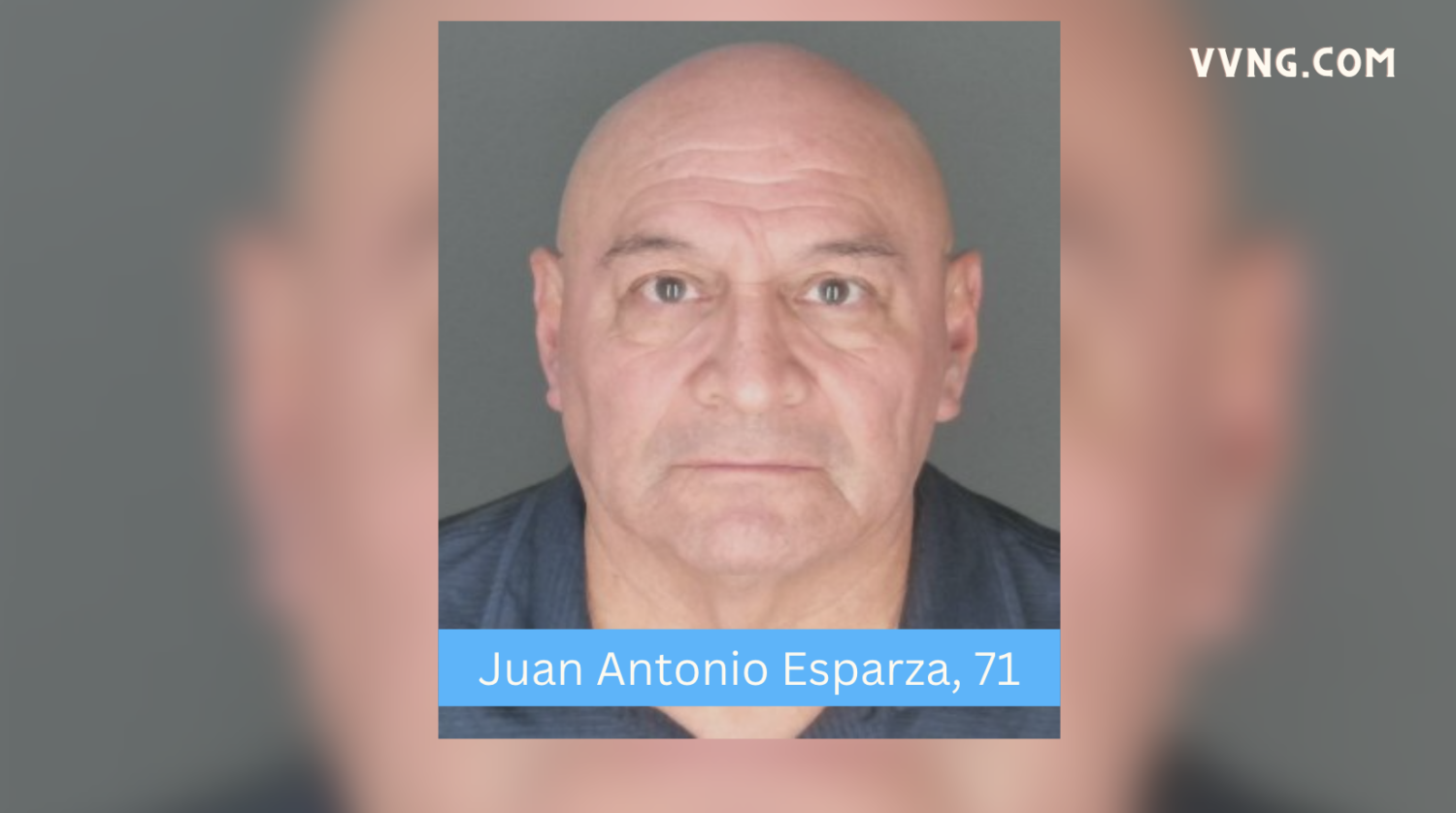 BARSTOW, Calif. (VVNG.com) — Authorities released the photo of a former foster parent arrested for molesting several children and detectives believe there are other victims out there.

On Monday, June 27, 2022, detectives from the Morongo Basin Station and the Sheriff’s Specialized Investigations Division – Crimes Against Children Detail investigated allegations of sexual abuse to a minor by a foster parent.

On Thursday, September 15, 2022, Crimes Against Children detectives interviewed Esparza and further evidence was obtained. At the conclusion of the investigation, detectives arrested Esparza.

Esparza was booked into the Central Detention Center in San Bernardino for violation of PC 288(a) felony and PC 287(c)(1)  felony. Esparza remains in custody with bail set at $250,000.00.