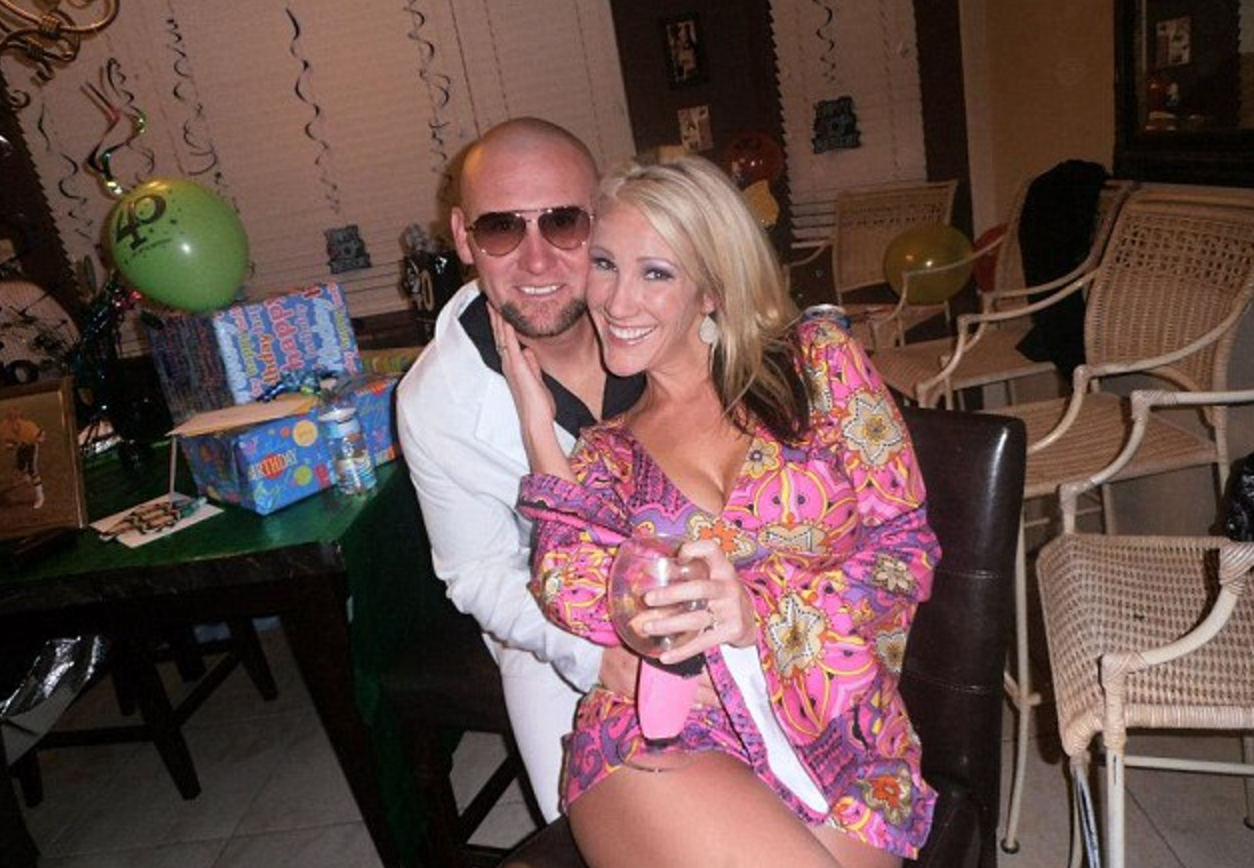 BAKERSFIELD, Calif. (VVNG.com) Jonathan Hearn appeared in a courtroom today where he pleaded guilty to charges of voluntary manslaughter, attempted murder and in a new twist- poisoning and accessory.

The plea of guilty came as part of a bargain for a lesser sentence to where he will face 25 years in prison and must formally apologize to the family members of the slain Robert Limon.

Hearn, a former Redlands firefighter who resided in Hesperia, was romantically involved with Sabrina Limon, the Helendale resident that was recently jailed in lieu of a $3 Million bail for her alleged involvement in the murder of Robert Limon who was shot twice in the head at the BNSF Railway building at an industrial complex in the 1500 block of Goodrick Drive in Tehachapi in August of 2014.

Many of those familiar with Sabrina Limon can only wonder what will happen with her two children as they now don’t have a father and may lose their mother to the justice system if she is indeed prosecuted.

Hearn’s next scheduled date for court appearance will be April 4th. More information will be available as it is released.