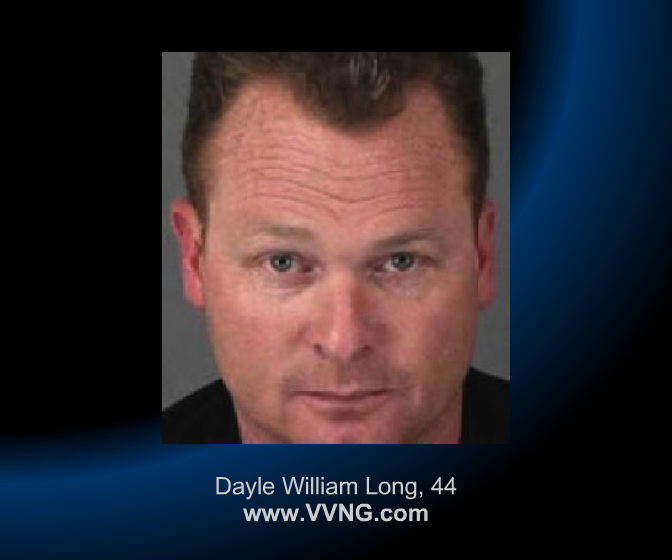 MURRIETA: A former Riverside County sheriff’s deputy was sentenced by a judge to 40 years to life for the murder of a man he shot while off-duty inside a Murrieta bar.

Dayle William Long, 44, was sentenced by Riverside County Superior Court Judge Angel Bermudez at the Southwest Justice Center in Murrieta for the murder of 36-year-old Samuel Vanettes of Winchester.

On Dec. 12, 2013, a Riverside County jury found Long guilty of second-degree murder in the December 2011 off-duty shooting. The jury also found true the enhancement that he discharged a firearm causing death.

The jury deliberated about a day and a half before reaching its verdict.

The evening of Dec. 21, 2011, Long who at the time was a 10-year-veteran of the Riverside County Sheriff’s Department was off-duty and had been drinking at Spelly’s Pub & Grille, 40675 Murrieta Hot Springs Road, in Murrieta. At about 8 p.m. that night, Murrieta police responded to a call of a man with a gun. When officers arrived they contacted Long who identified himself as an off-duty deputy.

Officers found a man inside, dead from numerous gunshot wounds. The victim was identified as Vanettes. It was determined Long shot Vanettes several times, killing him. Long was arrested by Murrieta police detectives and is no longer employed by the Sheriff’s Department.

The case, SWF1103182, was prosecuted by Deputy District Attorney Burke Strunsky of the DA’s Homicide Unit.