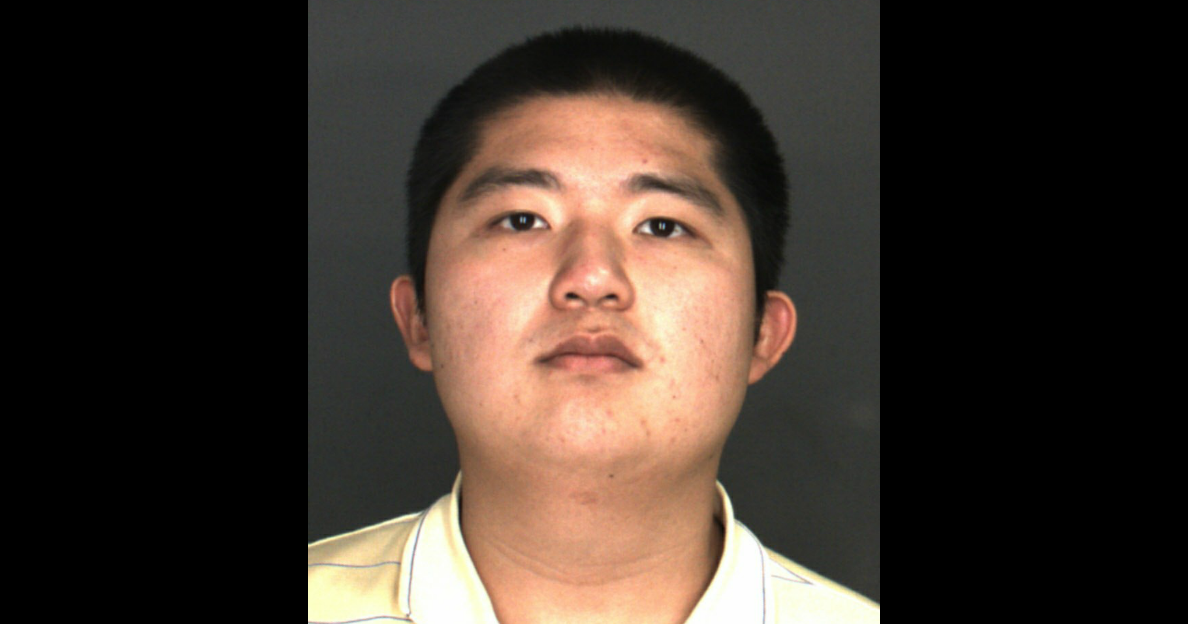 In October of 2015, the victim and his parents reported to the Twin Peaks Sheriff’s Station that Sean Lee, an adult male, sexually assaulted the victim. The case was immediately transferred to the Specialized Investigations Division – Crimes Against Children Detail (CACD).

Detectives determined Sean Lee worked as a camp counselor at a Boy Scout Camp in Cedar Glen, in San Bernardino County, during the summer months of 2015.

The victim attended the same camp during June of 2015 when he was allegedly assaulted by Lee at the camp.

Detectives conducted a lengthy investigation and numerous interviews of persons who attended or worked at the camp during that time frame. Following that investigation, an arrest warrant for Sean Lee was obtained on December 30th, 2016, for the charges of PC 288a(b)(1), oral copulation of a minor, and PC 286(f), sodomy of an unconscious victim.

Anyone with additional information is urged to contact Det. MJ Higgins or Sergeant Dana Foster, with Crimes Against Children Detail at (909) 387-3615.

Victorville Teen Amongst 3 Others Arrested for Armed Robbery