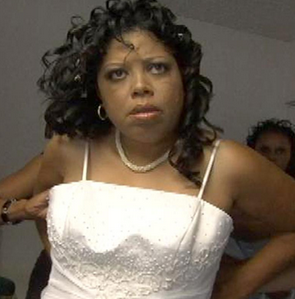 “Taking advantage of the workers’ compensation system is not only illegal, but costly to all Californians who pay for this fraud through higher premiums,” said Commissioner Dave Jones. “These types of fraudulent claims are an insult to legitimately injured workers.”

Once the doctor learned about the prior injuries her doctor said he would have to change the appointment and disability amounts to reflect the past trauma, lowering the claim to 25 percent related to her work injury. In addition to the deception on the part of Maxwell relating to her medical history, they also found that she had submitted false mileage forms for her travel to and from doctor and physical therapy appointments. Surveillance conducted during the investigation showed Maxwell on more than a dozen occasions commuting to her appointments from a different location than the one she reported to her insurer. The fraudulent mileage forms submitted resulted in over $5,000 in undeserved mileage reimbursement.

This case will be prosecuted by the Los Angeles District Attorney’s Office.