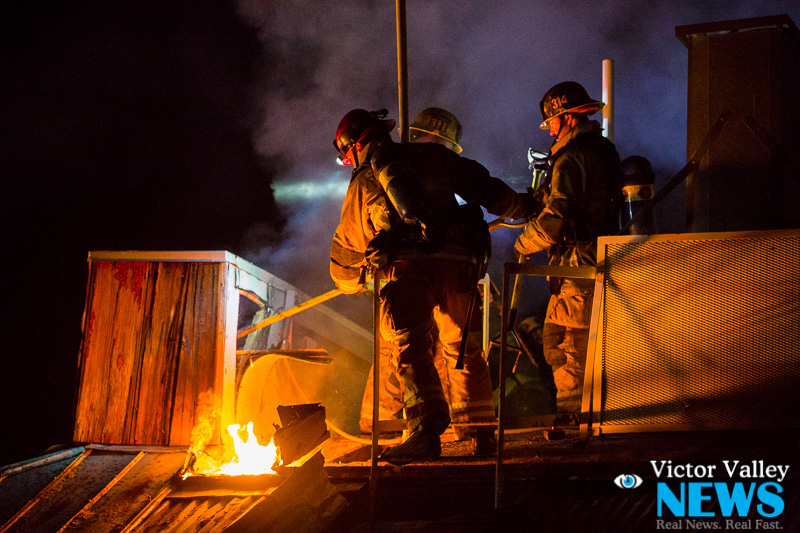 VICTORVILLE-(VVNG.com): At about 7:05 p.m. on Friday, November 27th dispatch received a report of a commercial structure fire located at 15051 Seventh Street in Victorville. Firefighters from the San Bernardino County Fire Department arrived on scene to find the unoccupied approximately 5,000 square foot structure, once occupied by Johnny Rebs and McDonald’s with fire showing from the exterior of the building.

The exterior fire partially extended into the inside of the structure and was extinguished within minutes of the firefighters arrival. Firefighters were met with some challenges due to the building being constructed of both wood and metal.

Per scanner traffic the fire appeared to start to an addition to the original structure. Southern California Edison and Southwest Gas were called to the scene to secure utilities. At this time the estimated damage is unknown. There were no injuries reported as a result of this fire. The cause of the fire is currently under investigation. 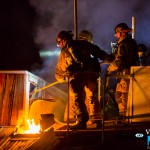 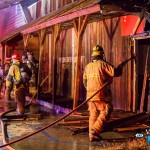 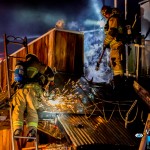