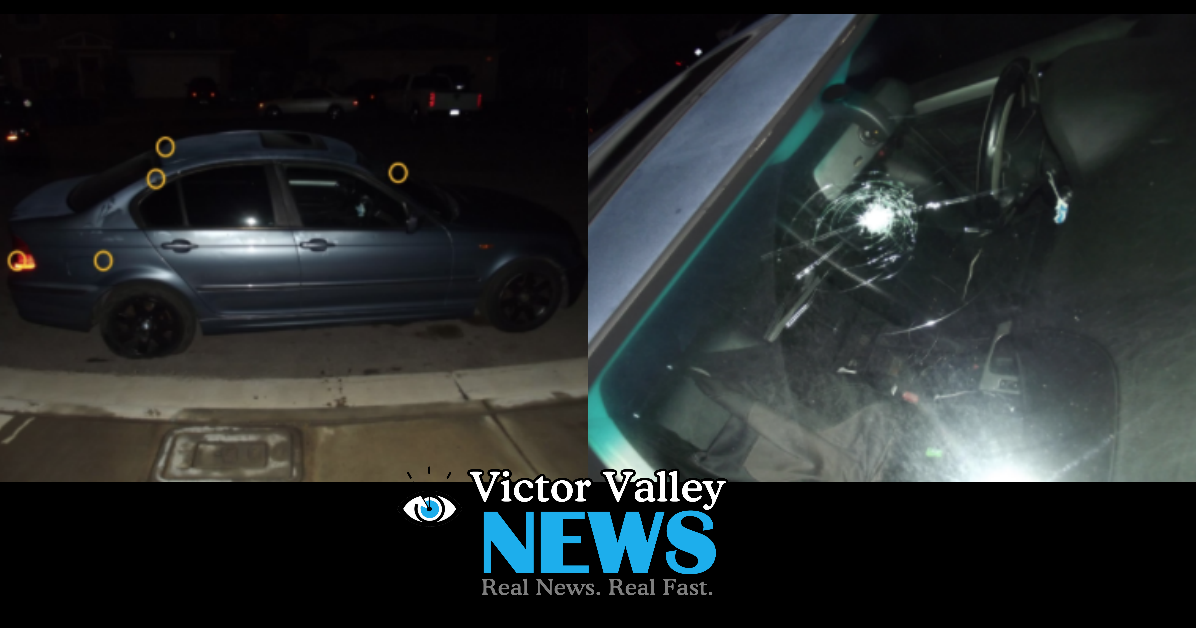 FONTANA, Calif.(VVNG.com)– The Fontana Police Department is investigating a shooting that occurred in the area of Citrus and Jurupa as a result of a road rage incident.

The victim was uninjured but his vehicle sustained damage. The suspect then drove down a side street out of sight. Police officers responded and were unable to locate the suspect or suspect vehicle.

The suspect is described as a black male in his 30’s, weighing between 190-200 lbs. with a bushy black beard. The suspect was driving a light blue newer model Cadillac (possibly a CTS model).

The Fontana Police Department is asking to the public’s help in identifying the suspect. Anyone with information related to the identity of the suspect or his vehicle is asked to call Det. Vestey at 909-350- 7717.