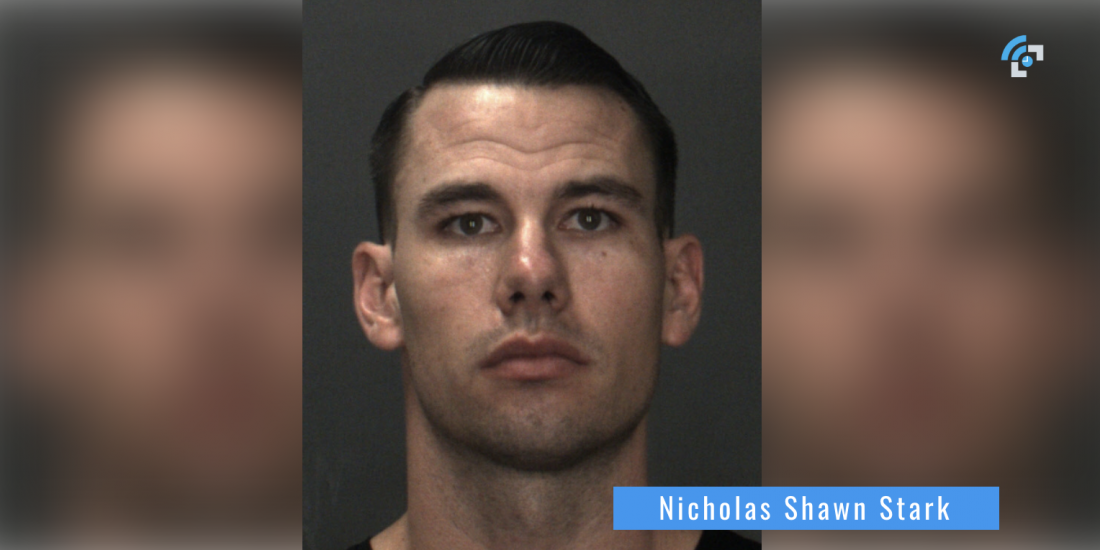 Nicholas Shawn Stark, a resident of Fontana, was arrested for PC 261(a)(3) Rape of minor by Intoxication at the conclusion of an investigation on Thursday, June 4, 2020.

Stark was booked into the West Valley Detention Center and bail was set at $250,00.00.

Stark’s booking photo was released to the public and any additional victims or anyone with information is urged to contact the Specialized Investigation Division, Crimes Against Children Detail at (909) 387-3615. Callers wishing to remain anonymous are urged to call the We-Tip Hotline at 1-800-78-CRIME (27463).