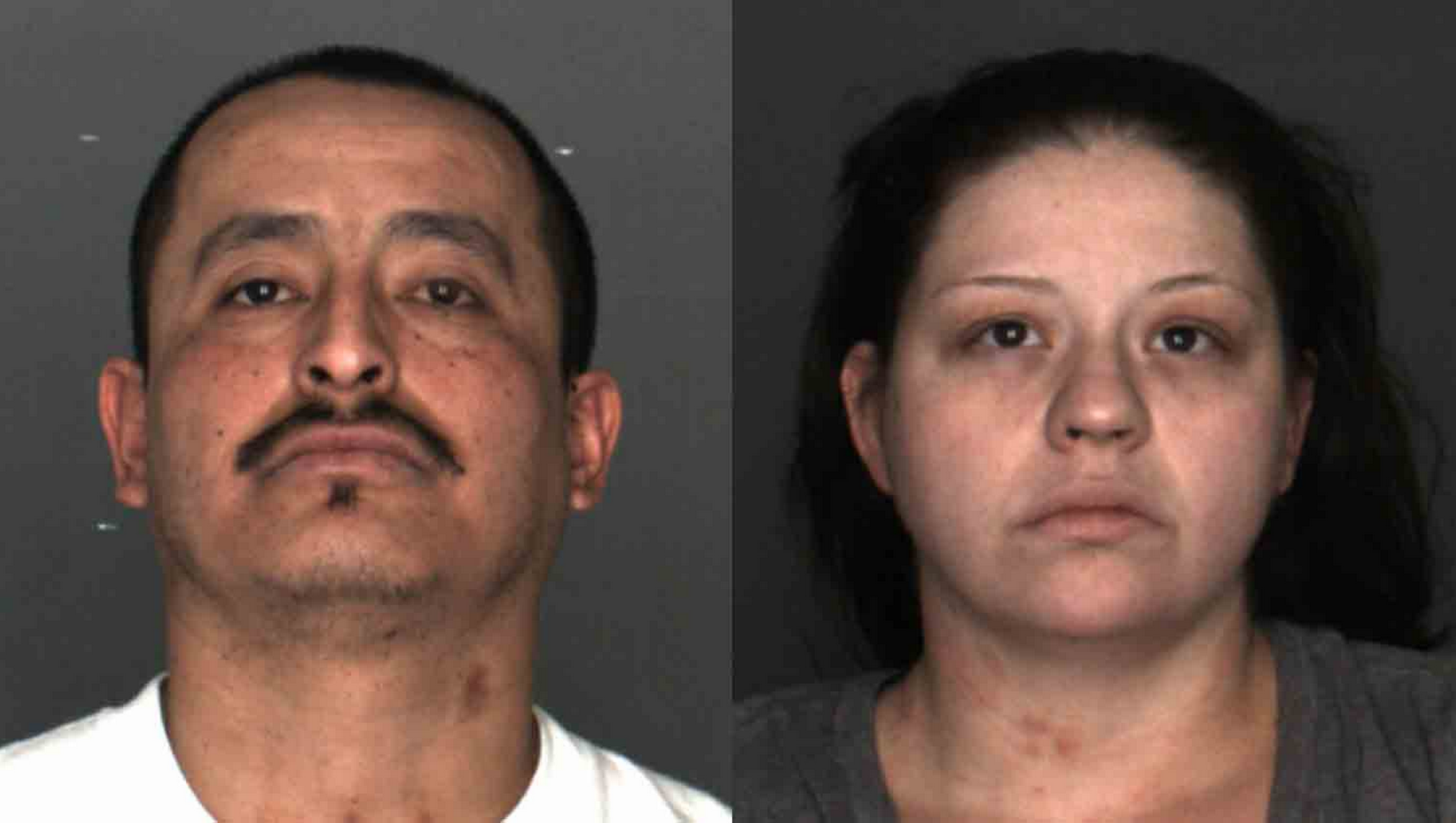 FONTANA: Family and friends are grieving and in a state of disbelief over the loss of a 5-year-old little girl known as “Jalissa.”

In what can be described only as a sad turn of events both parents have been arrested by the Fontana Police Department in connection with the death of their daughter.

Dispatch communications center received a call at around 7:30 a.m. on Thursday reporting a child not breathing at the residence on the 16000 block of Dorsey Avenue, according to a release.

Upon arrival, officers were met by the young child’s parents, father 34-year-old Jesse Giron, and mother, 25-year-old Irene Carreles, who led officers to her lifeless body.

Officers reportedly found the child with no signs of life and obvious signs of abuse and neglect.

The couple was arrested in connection with the death of their 5-year-old daughter and are expected to appear in court early next week. Both face a charge of an assault resulting in death of a child under 8-years-old.

Children and Family Services (CPS) took custody of the other four siblings at the home.

The case remains under investigation.