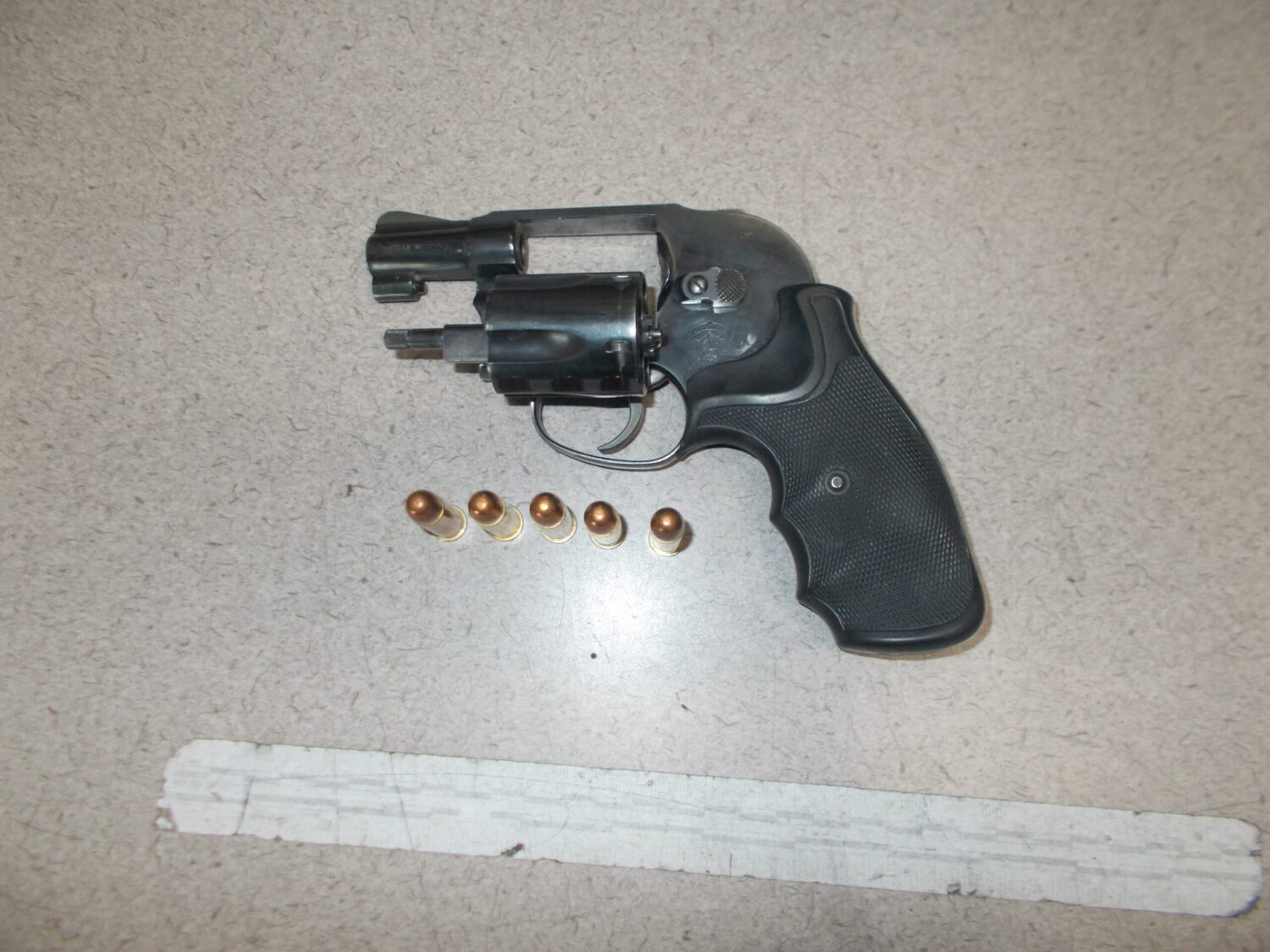 VICTORVILLE, Calif. (VVNG.com) — A Fontana man was arrested in Victorville after witnesses called 911 and reported a man with a gun in a busy parking lot.

Deputies from the Victorville Police Department responded and contacted the suspect identified as 23-year-old Andrew Herrrera standing near his vehicle, officials said.

Herrera was arrested and booked into the High Desert Detention Center for carrying a loaded firearm in a public place and carrying a firearm-not the registered owner.

According to public arrest records, Herrera was released on bail the following day and has no court appearance scheduled.