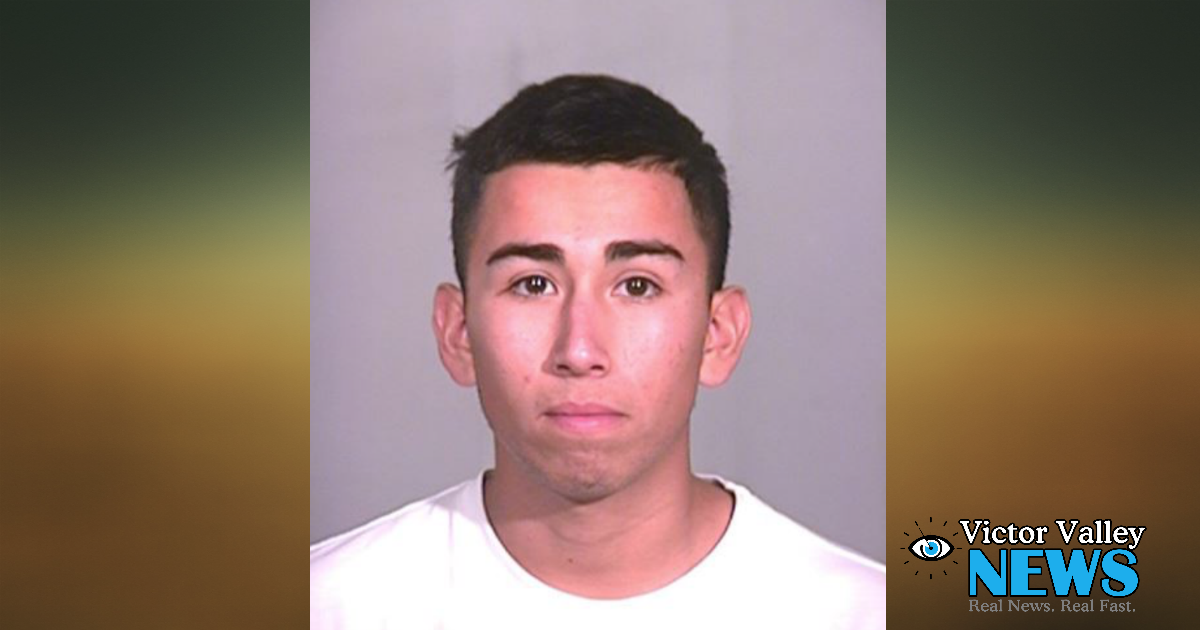 Edward Morales, 21, was convicted of First Degree Murder, Robbery, Carjacking and Kidnapping for the Purpose of Robbery.

The body of 40-year-old Alejandro Padilla was found in July 2013 inside a burning vehicle, which belonged to the victim. The following month investigators from the Fontana Police Department arrested Morales, who had dated Padilla’s daughter and knew the victim, and 18-year-old Richard Gonzalez. Morales’ mother, Alma Quezada, 41, of Fontana, was also arrested as an accessory to murder.

According to Deputy District Attorney Reza Daghbandan, who prosecuted the case, Morales and Gonzalez decided to rob the victim believing he often carried a lot of money.

“On the day of the crime, both defendants waited for the victim to come out of his home to go to work,” Daghbandan said. “When he came out of his house, they confronted him with a bat and a gun and then dragged him into his own car.”

While Morales was driving, Gonzalez was in the back beating the victim with a gun and stabbing him with scissors. At some point, the victim died in the car. Morales left the car at a park and Gonzales later returned to burn it.

Richard Gonzalez, one of the four defendants in the case, committed suicide while in custody two days after being arrested. Quezada was sentenced Sept. 4, 2015 to 19 days in County Jail. Victor Morales pleaded guilty to Accessory After The Fact in Sept. 2015.

This case was investigated by the Fontana Police Department.