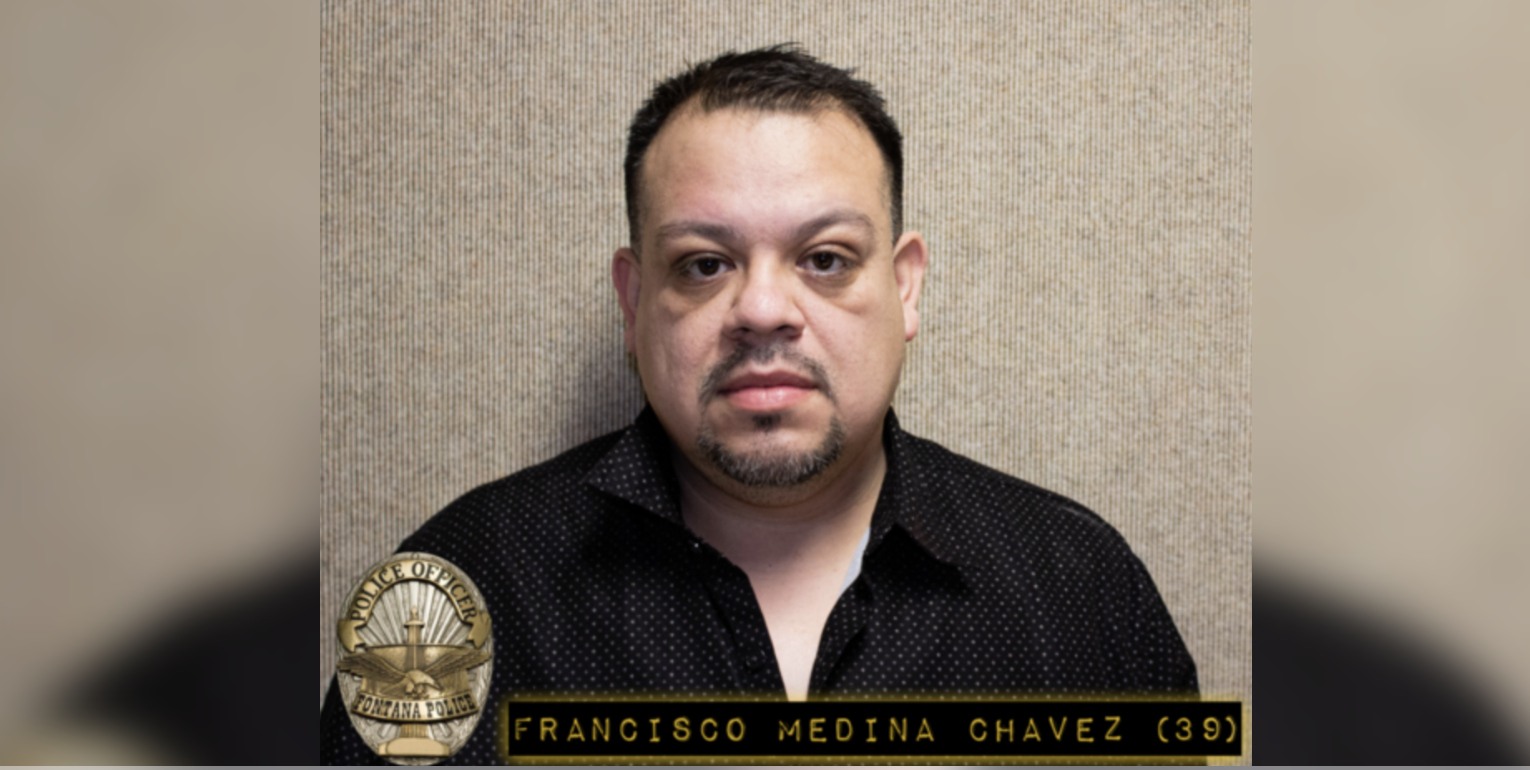 FONTANA, Calif. (VVNG.com) — Detectives are asking for the public’s help in identifying potential additional victims after a Fontana man was found with over 1500 graphic child pornography images and videos, officials said.

The suspect, 39-year-old Francisco Medina, was arrested on January 9, 2020,following a search warrant at his residence in the 17100 block of Orange Avenue.

During the service of the search warrant several electronic devices were seized.  Chavez was found to be in possession of in excess of 1500 images and videos depicting graphic child pornography.

Anyone with any information regarding this incident are encouraged to contact Detective Kouroubacalis from the Fontana Police Department’s ICAC unit via e-mail hkouroubacalis@fontana.org.