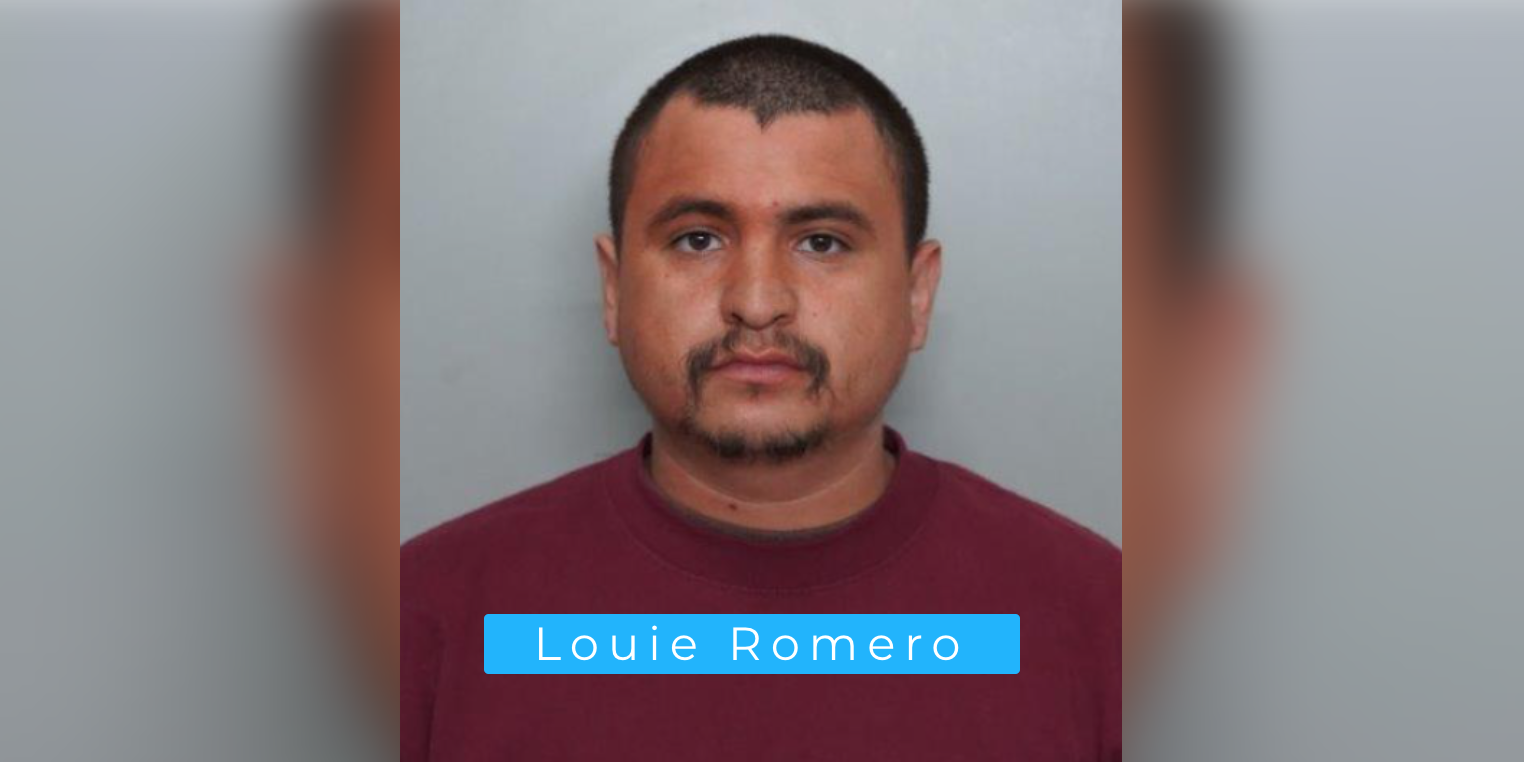 The suspect, Louie Romero, a resident of Fontana, was arrested on September 29, 2020, following a search warrant at his residence in the 8900 block of Cypress Avenue.

During the search warrant, Detectives from the Fontana Police Department’s Internet Crimes Against Children (ICAC) Task Force seized evidence relating to the downloading of child pornography.

“Additionally, Detectives located illegal narcotics for sale, United States currency, a firearm and multiple handgun magazines, all of which were also seized,” stated a news release.

Romero was arrested for Possession of Child Pornography and Narcotics sales. Romero was booked at West Valley Detention Center.

Anyone with information regarding this case is asked to contact the Fontana Police Department Internet Crimes Against Children Task Force at: JMOYER@FONTANA.ORG