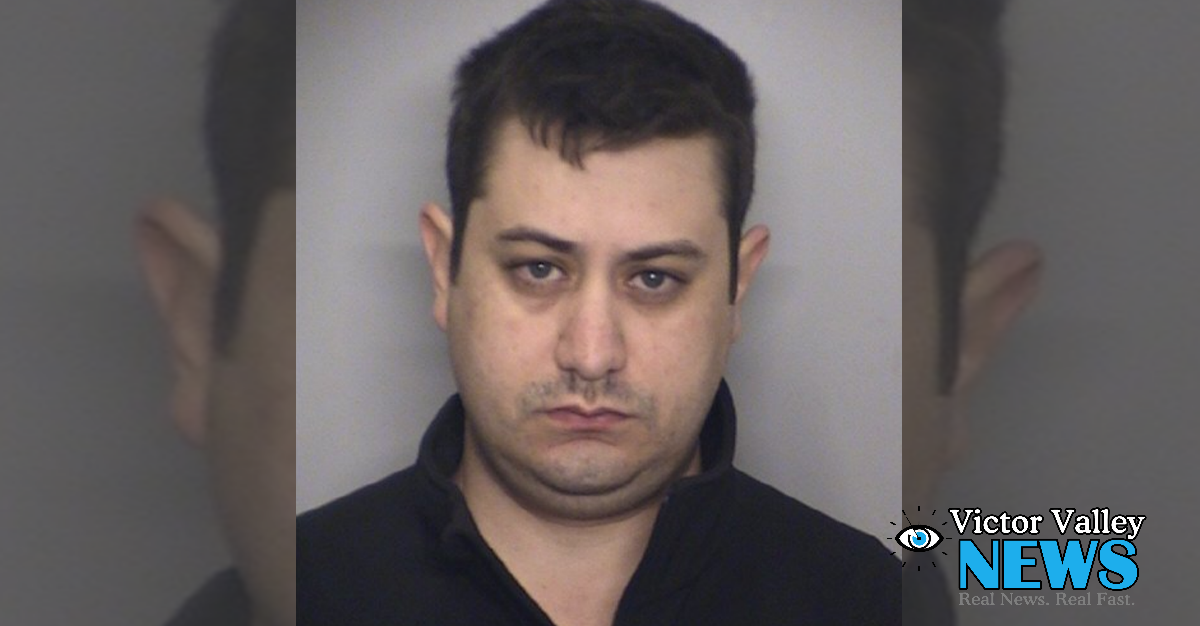 During the months of October and November, ICAC Detectives were successful in downloading 14 videos from Jaime.

A search warrant was served at his residence in Fontana on November 29, 2016 where Jaime was located and taken into custody. A search of the residence revealed various electronic storage devices which contained thousands child pornographic images and videos belonging to Jaime.

He was booked into the Fontana Police Department and later transported to the West Valley Detention Center.