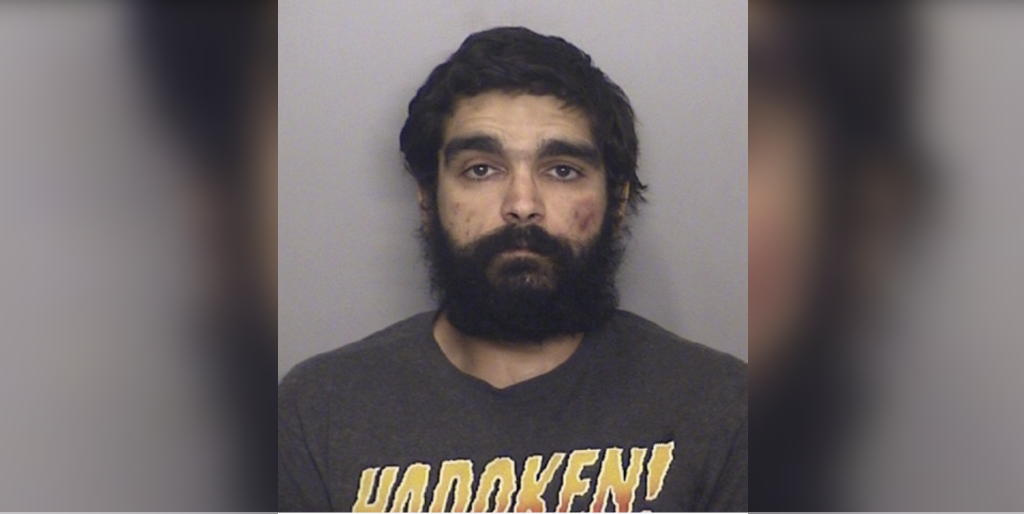 Detectives with the Fontana Police Department Internet Crimes Against Children (ICAC) Task Force discovered a suspect was in contact with a 10-year-old female through the app, Likee, and Snapchat.

Despite the fact the suspect knew the victim was only ten years old, he was attempting to meet the victim at a specific location or pick her up from school to engage in multiple sexual activities.

The suspect sent the victim videos of himself performing sexual acts through these cellular telephone applications and attempted to solicit her to send him videos.

During the investigation, Detectives became aware of multiple other potential victims the suspect knew or believed were very young underage females that he had been communicating with through the various cellular telephone applications.

A search warrant was served at the suspect residence with the assistance of the Fontana Police Department Fugitive Apprehension Team.

The suspect was identified as Rene Gabriel Lamadrid, 32.

At the time of this press release, Detectives were in the process of reaching out to additional suspected children that Lamadrid was in contact with.
Detectives recovered multiple electronic devices from the residence.

Lamadrid was booked at West Valley Detention Center for Contact or Communication with Minor to Commit Offense, Unnatural or Abnormal Sexual Interest in Children and Possession of Child Pornography.