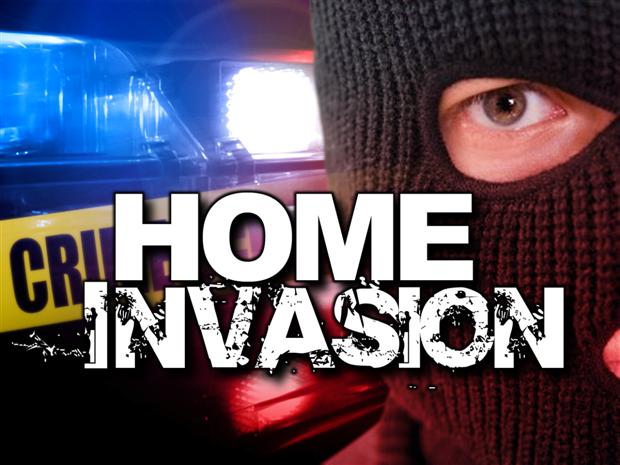 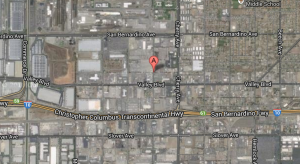 FONTANA: Deputies from the Fontana Sheriff’s Station responded to the 10000 block of Almond Avenue in the unincorporated county area of Fontana following the report of a residential robbery that had just occurred on Tuesday, January 14, 2014, at approximately 6:00 a.m.

Upon arrival, deputies were informed by the victim that he and his wife were sleeping in their home. They were awakened by the suspect who had broke into their home and entered their bedroom. The suspect ordered them out of the bed and into another room.

The victim was able to retrieve a handgun. Fearing for his safety and the safety of his wife, the victim fired several shots at the suspect striking him at least once. The suspect ran away and was able to steal the vicitm’s vehicle that was parked in front of the residence.

The suspect drove away in the victim’s Jeep Rubicon. Colton Police located the vehicle and attempted to conduct a traffic stop. The suspect failed to yield and a pursuit ensued.

The pursuit ended after the suspect crashed into a fence in the area of Grape Street in San Bernardino. The suspect was subsequently taken into custody by the Colton Police Department. Detectives from the Fontana Sheriff’s Station responded to the location and took custody of the suspect.