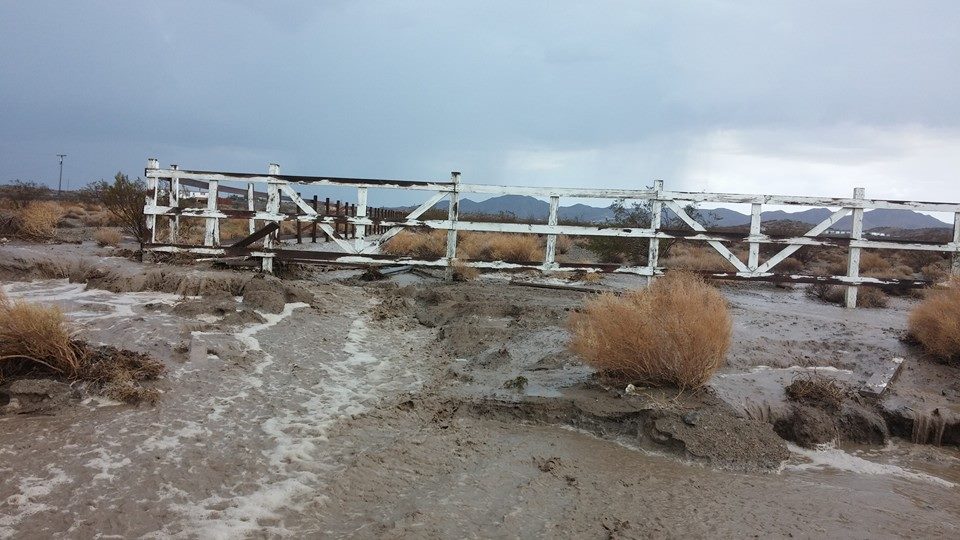 HELENDALE:(VVNG.com)- The National Weather service issued flash flood warnings through out the Victor Valley on Sunday afternoon.  Residents in the town of Helendale have reported Flash flooding in the area of National Trails Highway and Bryman Road.

Per CHP incident logs, six vehicles were stuck in the roadway due to flooding. Debris is scattered across the road and the roadway will need to be scraped. Power lines are also reported to be down in the area.

According to Weather.com, flooding poses tremendous danger to both people and property. Since 1900, floods have taken more than 10,000 lives in the United States alone. Because it is often difficult to judge the depth of the water or the speed of the current, flood waters can be deceptive. 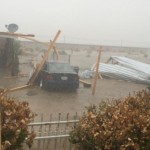 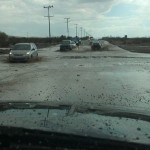 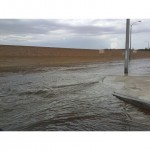