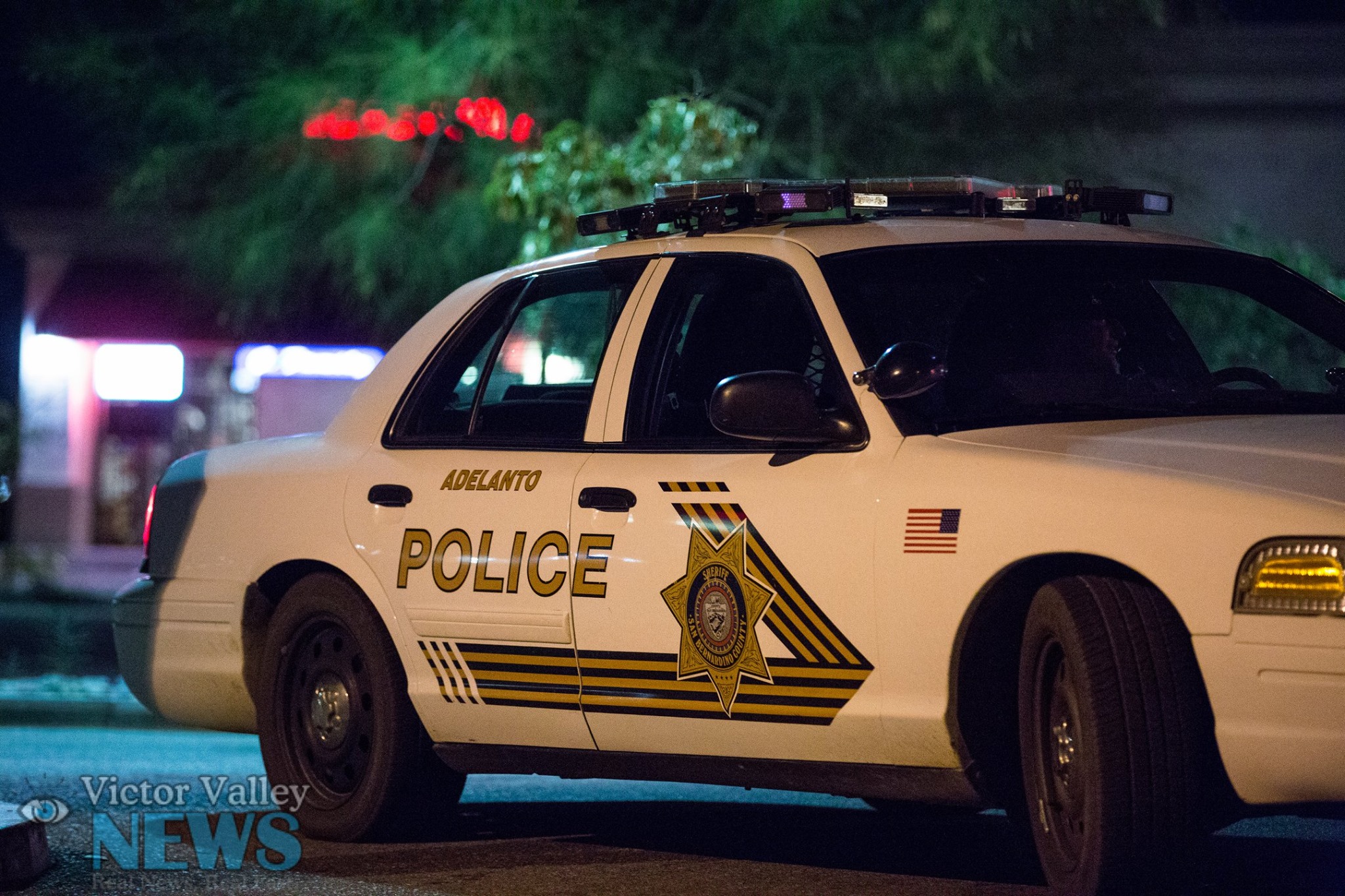 ADELANTO, Calif – Five teenagers have been arrested in connection with a home invasion robbery and a robbery at a firework stand in Adelanto, authorities said.

On Sunday, July 3, 2016 at 2:33 a.m., San Bernardino County Sheriff’s Dispatch received a report of a robbery, which had occurred at fireworks stand located at Palmdale Road and Bellflower Street in the City of Adelanto.Victims reported they were robbed at gunpoint by 5 male juveniles who stole fireworks.

Deputy Lauren Abernathy and other deputies from the Victor Valley Sheriff’s Station, assigned to the City of Adelanto responded to the location in an attempt to locate and arrest the suspects.A thorough area check was conducted, but the suspects fled prior to deputy arrival. Suspects stole approximately $1,500.00 worth of fireworks.

Sales from the fireworks stand was a fundraiser that would have benefitted Adelanto Little League Baseball.

Deputy Abernathy, along with detectives from the Victor Valley Station, conducted a thorough investigation over the past 3 weeks working to identify the suspects.

Multiple search warrants were written for several different locations to locate evidence and to identify all the suspects involved.

On July 12, 2016, Nathaniel Aguirre and a 16-year old male juvenile were arrested in the City of Hesperia for their involvement in the robbery. Aguirre was booked at the High Desert Detention Center in lieu of $250,000.00 bail and the juvenile was booked into Juvenile Hall. Both were arrested for armed robbery, home invasion robbery, and possession of stolen property.

On July 21, 2016, a 14-year old male juvenile was arrested in the City of Hesperia for his involvement in the robbery.The juvenile was booked into Juvenile Hall for armed robbery.

On July 25, 2016, Aaron Mason was arrested in the County area of Hesperia and was booked at High Desert Detention Center for armed robbery in lieu of $100,000.00 bail.

On July 27, 2016, Elijah Acevedo Etherton was arrested in the City of Barstow and was booked at the Barstow Jail on his armed robbery warrant in lieu of $675,000.00 bail.

Anyone with information related to this crime is asked to contact Detective Osvaldo Pelayes at the Victor Valley Sheriff’s Station, (760) 552-6801. Persons who wish to remain anonymous may relay information through We-Tip at (800) 78-CRIME or wetip.com.