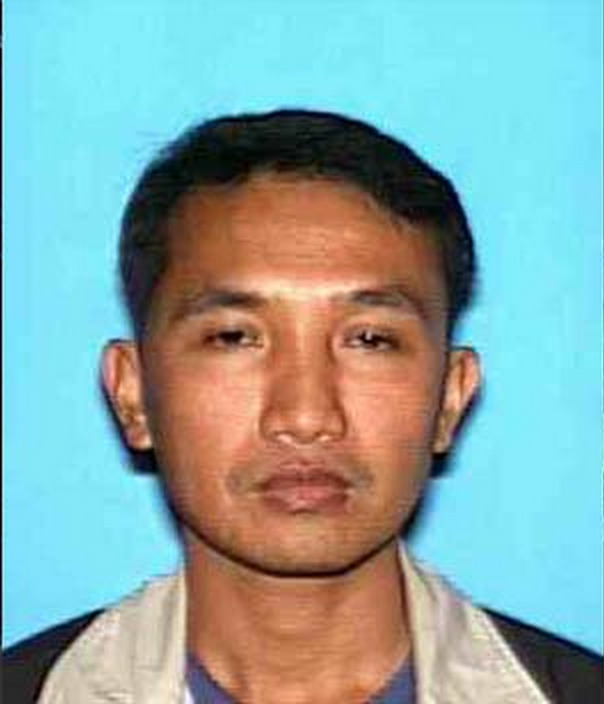 SAN BERNARDINO: Police officers responded to a residence on the 300 block of West 29th street, only a couple of hours into the new year following a report of a double murder and attempted suicide.

A man called police, stating he he’d just killed his wife and 6-year-old daughter. According to officials, there was an argument that caused the suspect to become angry with the victim, a woman named Miraflor Sartorio, 51,and her daughter, Jira.

The man and woman were divorced but lived together, with no previous history of domestic violence at the address.

It’s reported both victims were allegedly stabbed by the suspect Jordan Sartorio, 42,  around 1:55 a.m. Satorio allegedly used a knife to stab Miraflor several times. During the incident Jira woke up and began screaming, that’s when Satorio then stabbed and killed her. Both victims were found dead inside the residence.

The suspect called police after a failed attempt at slitting his wrists. He was arrested and transported to a local hospital where he was in stable condition and scheduled to undergo surgery.

The investigation is ongoing. Anyone with information was asked to contact Det. Steve Turner at (909)384-5647.