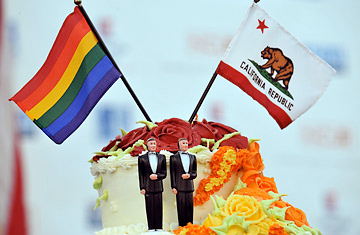 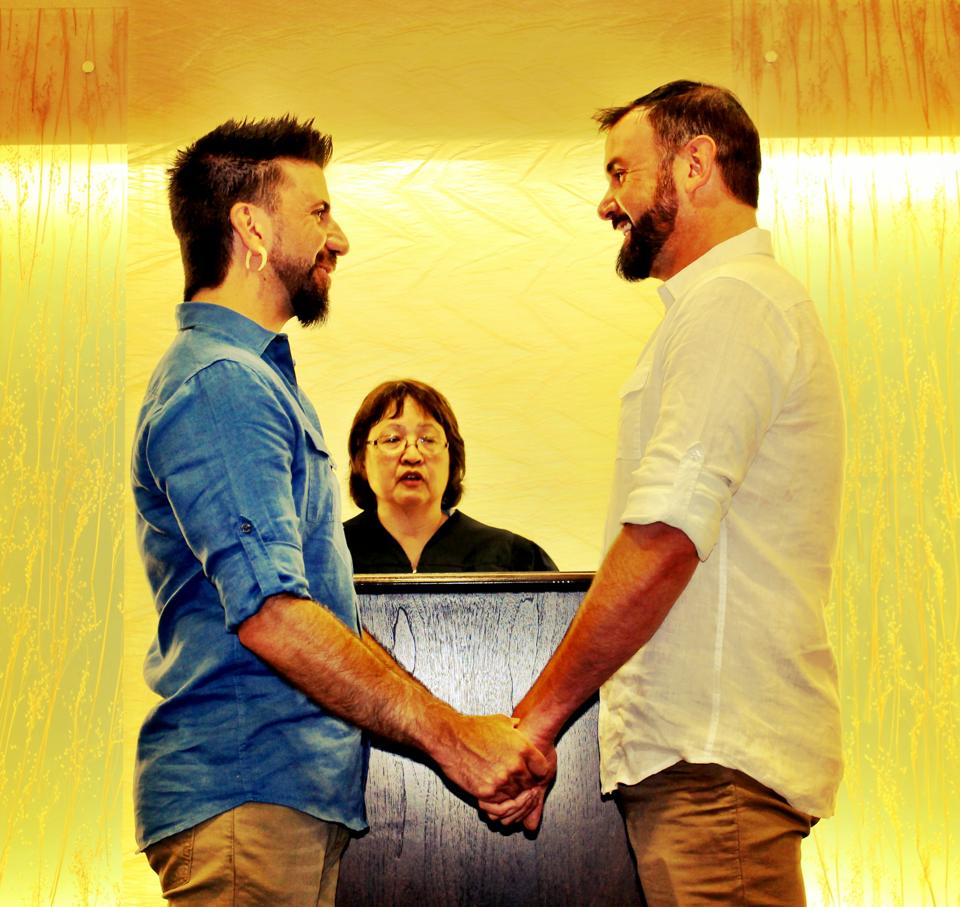 Brandon Cincotta and Kevin Wiley were joined in matrimony on July 1st 2013.

Their union not only represents their commitment and love for one another but it also symbolizes our nations commitment to ensure equality for all.

They were joined by their family and friends and by a community that will remember them as the first same sex couple to be married in the high desert.

(Reuters) – The U.S. Supreme Court delivered a landmark victory for gay rights on Wednesday by forcing the federal government to recognize same-sex marriages in states where it is legal and paving the way for it in California, the most populous state.