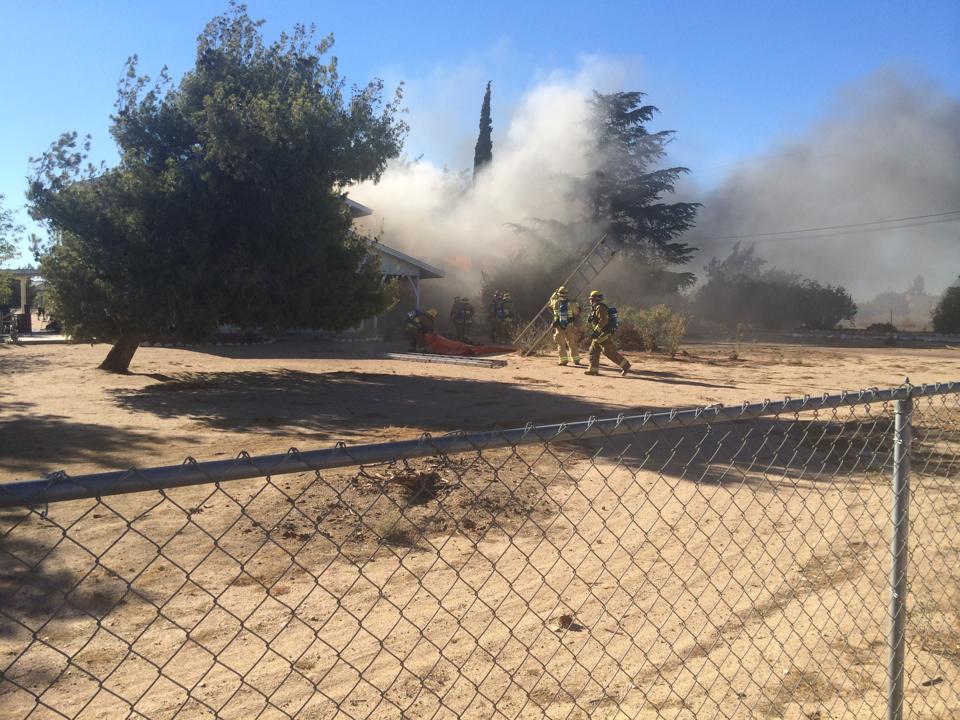 [googlemap src=”” align=”alignright” ]HESPERIA:(VVNG.com) – Firefighters responded to a residential house fire on the 9300 block of Maple Street in Hesperia. The fire was reported at approximately 4:30 p.m., on Friday. Witnesses reported seeing flames coming from the garage of the two-story home.

The fire quickly spread to near by trees and vegetation surrounding the property.  A Life Hazard Alert was issued due to down power lines.  As of 5:10 p.m., the fire was still burning. Firefighter’s have managed to control the fire to the garage with minimal spread to the residence.

According to scanner traffic, the house was unoccupied at the time of the fire.

The exact cause of the fire is currently unknown. More information will be updated as it becomes available. 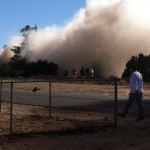 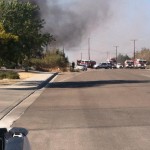 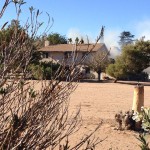