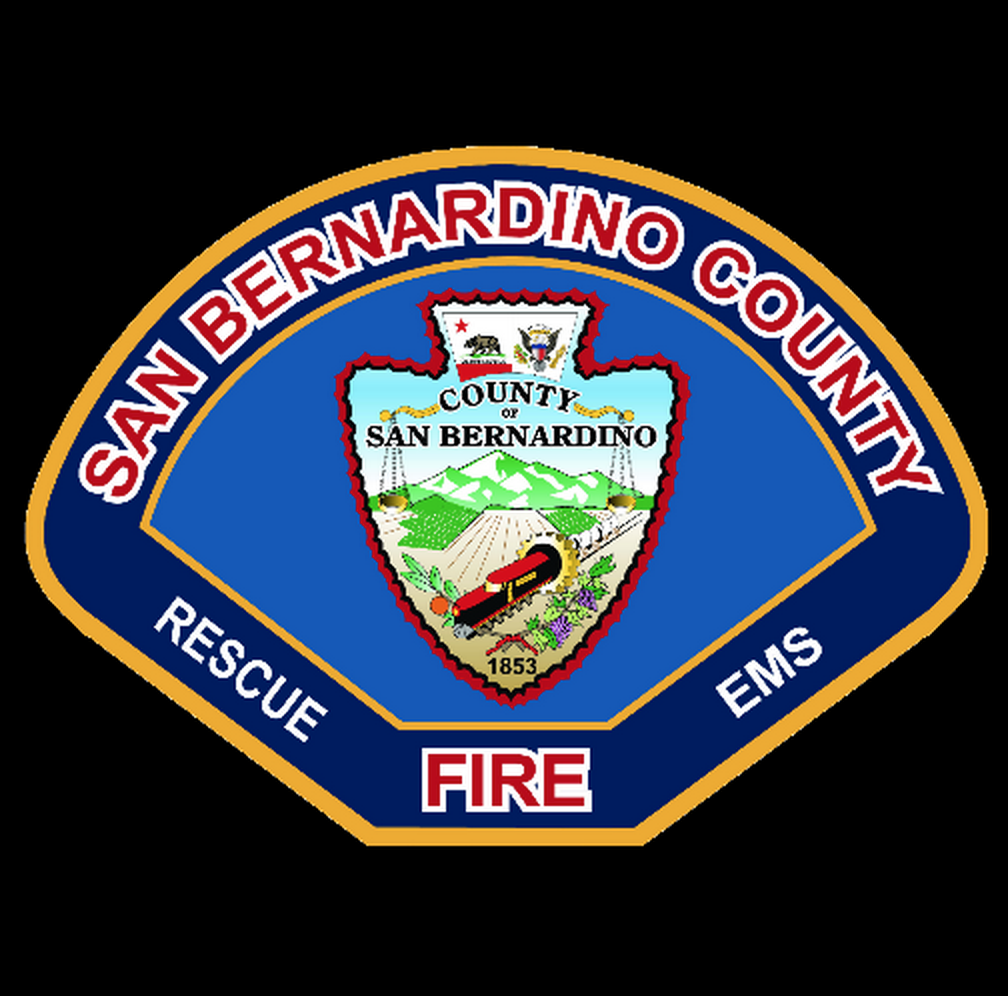 Upon arrival, firefighters discovered a 200 foot area on fire with a slow rate of spread.

Per scanner traffic, the fire was reported out at 12:46 P.M., and the responding balance was cancelled.

At this time the cause of the fire is unknown. More information will be updated as it becomes available.