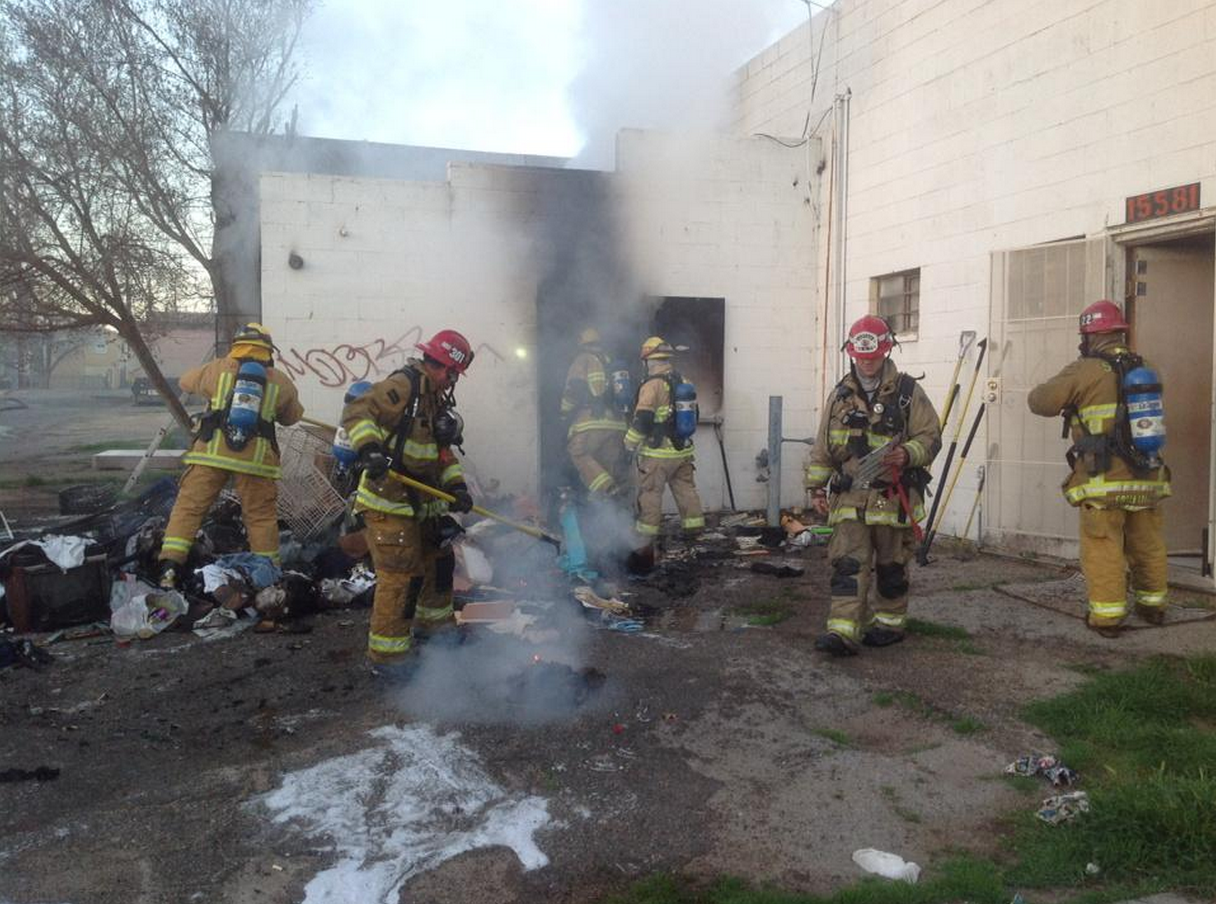 VICTORVILLE:(VVNG.com)- On Monday, February 9, 2015 at 5:30 A.M., Firefighters responded to an early morning 2-alarm commercial fire at the Set Free Treasure Chest, located in a strip mall on the15500 block of 7th Street in the City of Victorville. Upon arrival, smoke was billowing from the back side of the building.

Firefighters quickly acknowledged there were no occupants inside and began an aggressive attack. Firefighters gained the upper hand on the fire within 40 minutes and kept it from spreading into the attic and adjacent businesses. The 20×40 foot storage room was filled from floor to ceiling with merchandise and had limited access, hindering firefighting efforts.

San Bernardino County Fire Investigator Hector Trevino is conducting the investigation. It is believed the fire was caused by transient activity. There were no injuries to civilians or fire personnel. The Set Free Treasure Chest, along with adjacent businesses, sustained smoke damage. The attached storage room to the rear of the business is a complete loss. Damage estimates are undetermined at this time. Anyone with further information is urged to contact We-Tip at 800-47-ARSON (800-472-7766) or Dispatch at 909-356-3805.

[box type=”info” align=”aligncenter” ]San Bernardino County Fire reminds you that it is never safe to enter a structure where there is a suspected or confirmed fire. The best action is to safely evacuate and then call 911 from a location outside of the burning structure. No belongings are worth losing one’s life.[/box] 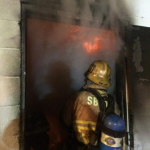 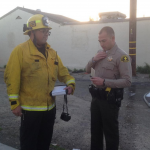 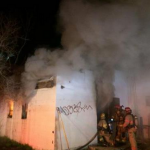