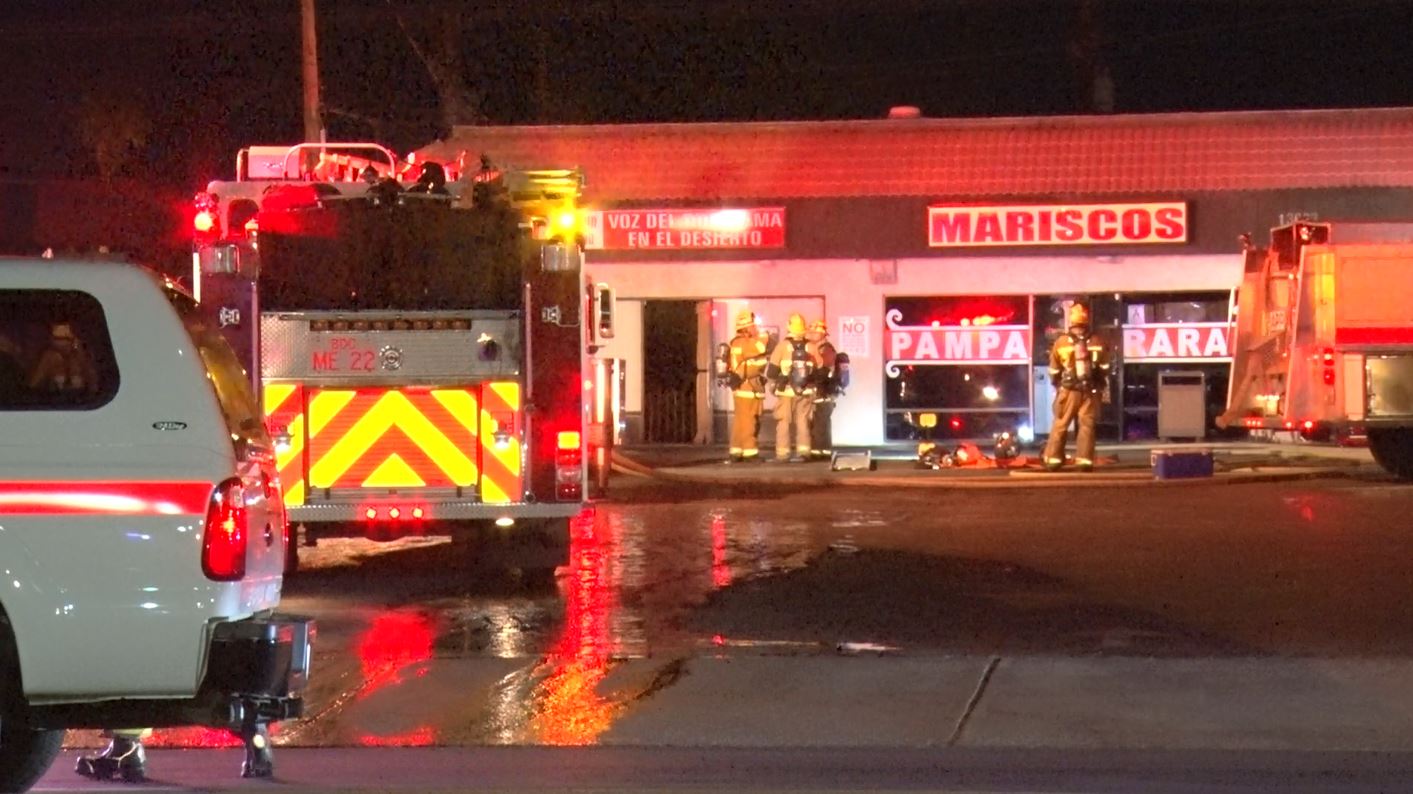 According to AVFPD Fire Chief Sid Hultquist, as the first engine pulled out of Station 331 on Highway 18 they reported smoke showing.

Due to the potential threat of the fire spreading to the attic, a second-alarm was requested to bring in extra resources.

Additional engines arrived on scene and ventilated the roof. “The businesses share a common attic. If the fire had spread to the attic it would have been a significant threat to the other businesses,” said Hultquist.

Firefighters knocked down the fire and prevented it from spreading to the adjacent tenants, which included a church, a restaurant, and a fitness center. However, the barber shop was deemed a complete loss.

“It took a good 30 minutes to contain the fire where it was no longer a threat to other occupants of the strip mall,” stated Hultquist, “Firefighters remained at the scene for a total of three hours.”

No injuries were reported by civilians or firefighters. 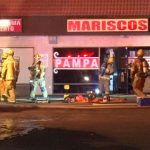 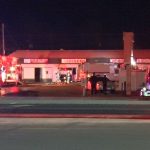 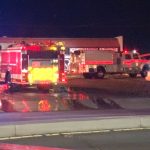